Ryan Ross Is Joining Fifth Harmony Because The Internet 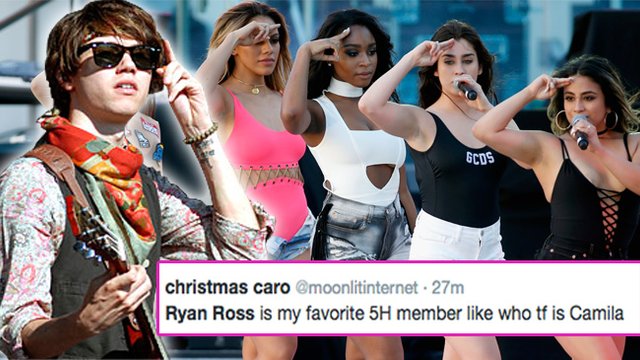 The former Panic! member has joined yet another pop band in sudden need of a fifth vocalist...

But dry your eyes harmonizers because the 'Work From Home' hitmakers have already found the perfect replacement for their now departed diva - it is of course none other than former Panic! At The Disco member, and star of your secret fan fiction, Ryan Ross.

Ok, ok so he's not REALLY joining a girlgroup (obviously) but some enterprising young fan made the inspired decision to add Ryan's name to the Fifth Harmony Wikipedia page, causing a fan meltdown of hilarious proportions.

You may remember Ryan's name was also added to the One Direction wiki page when Zayn left - and thus a hilarious tradition was born. 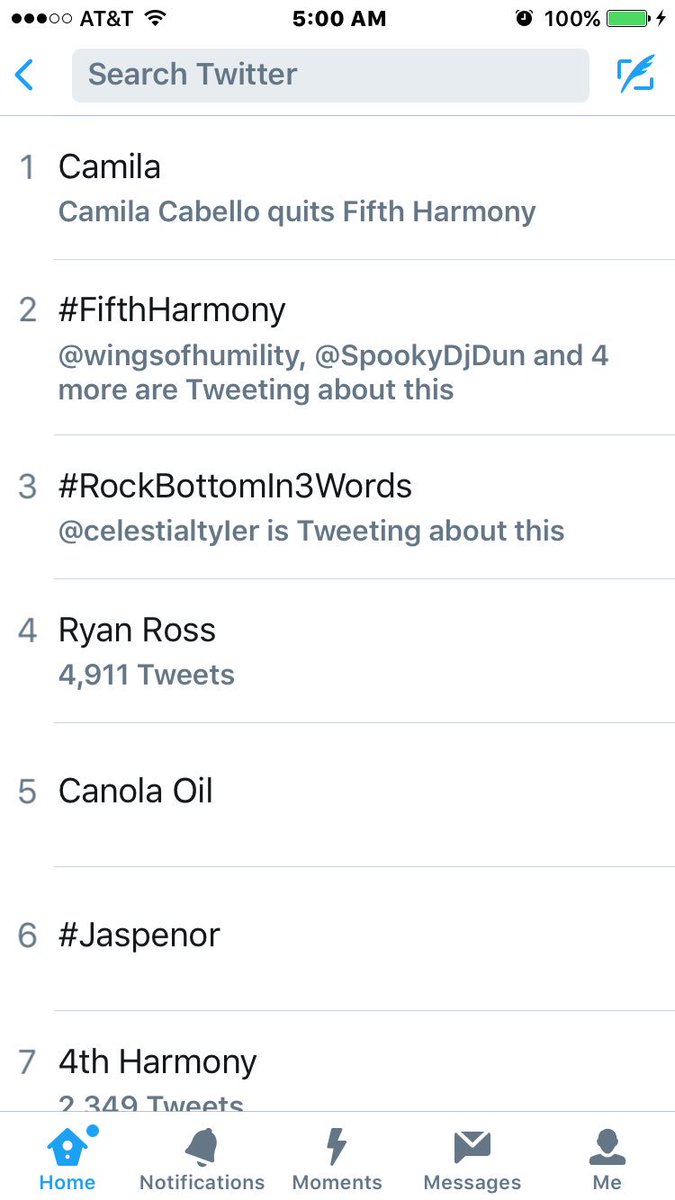 Within an hour, Ryan's name was trending on Twitter, due to a combination of emo kids p*ssing themselves laughing and legions of very confused Fifth Harmony fans dieing to know all about this mysterious new member.

Here's a few of our fave reactions we uncovered this morning:

5h stans trying to figure out who ryan ross is pic.twitter.com/L0mR3W9obq

"Camila is leaving Fifth Harmony, i can't believe this"

"i know right? apparently some guy named Ryan Ross is taking her spot"

Who is Ryan Ross? pic.twitter.com/ClaWcPiOVA

Ryan Ross is not apart of the band. He is the band

No word yet from Ryan on the situation (obviously - he hasn't tweeted since April!) but we personally hope he will take this opportunity to actually join the group and turn 5H into the '60s inspired Pretty.Odd. flavoured girl group of our dreams.

'Work From Nine In The Afternoon'