Check out all the behind the scenes footage as the musical starts rehearsals in Chicago.

The SpongeBob SquarePants musical heads to Broadway after a try out run in Chicago this June and Entertainment Weekly went down to the rehearsal studio to film all the best behind the scenes action.

While there, they chatted to several of the acts who have written music for the show including Wayne Coyne from The Flaming Lips, Joe Perry from Aerosmith and, most importantly, Panic! At The Disco frontman Brendon Urie, who gives us a little taste of his showtune entitled "Not A Simple Sponge".

Check out all the behind the scenes footage below:

N.E.R.D Are Back With New Song For "Spongebob Squarepants" Movie (Really) 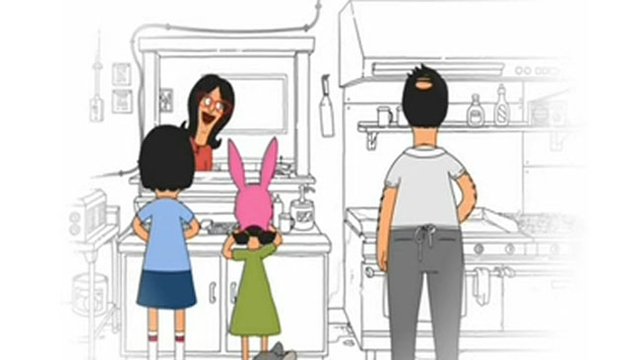 The Greatest Bob's Burgers Music Moments Ranked By Their Juiciness