The Chainsmokers Are Covering 'I Write Sins' On Tour And Panic! Fans Are Fuming 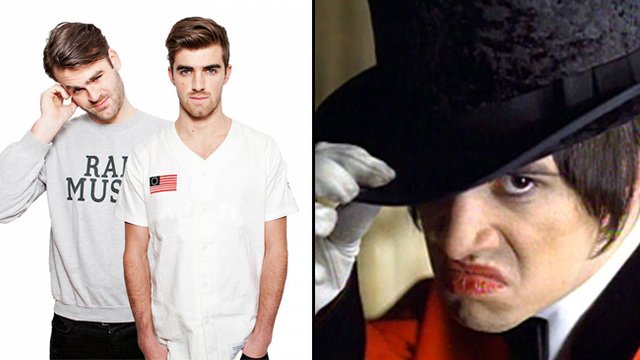 What do you guys think of Alex and Drew's updated take on the emo classic?

EDM mega-duo The Chainsmokers have added an unexpected cover version into their recent touring sets, putting a unique spin on Panic! At The Disco's emo classic 'I Write Sins Not Tragedies'.

Currently on the road across the US, Drew and Alex have been dropping the track with a newly added bass drop and breakdown that certainly seems to be pleasing their crowd of danceheads.

Some of Panic!'s fans, however, seem less than pleased. 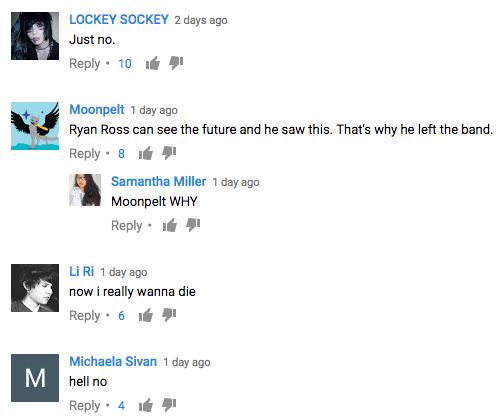 Yikes! But what do you guys think?

Check out footage of the cover live at Lollapalooza Festival in the clip below:

We chatted to The Chainsmokers last year for the PopBuzz Podcast, right after Drew got his Twitter famously hacked, sending a string of weird messages to collaborator Halsey.

Check out some of our chat with Alex and Drew below: