EXCLUSIVE: Chad Gilbert Reveals What Paramore’s Next Album Will Sound Like 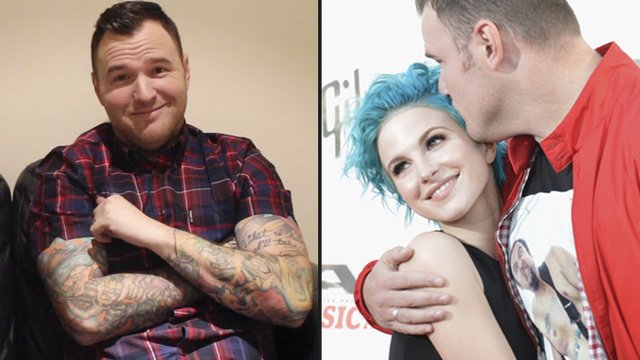 Plus the New Found Glory guitarist tells us where to get our hands on his awesome Cronut wedding cake in our exclusive interview.

NFG were in the UK touring with A Day To Remember when we caught up with them for a backstage chat at London's Wembley Arena about their upcoming new album Makes Me Sick.

But, while we were there, we couldn't help but try and grab a few details about Chad's wife's latest work after months of cryptic messages appearing on her social media - and his response was hilarious!

Plus, Chad also told us exactly where to get our hands on that incredible Cronut wedding cake he and Hayley had at their Nashville wedding last year.

You can check out our full interview with Jordan and Chad from New Found Glory later this week but, for now, here's Chad discussing what he thinks of Paramore's new record.