Someone Isolated Hayley Williams' 'Misery Business' Vocals & It's A Riot 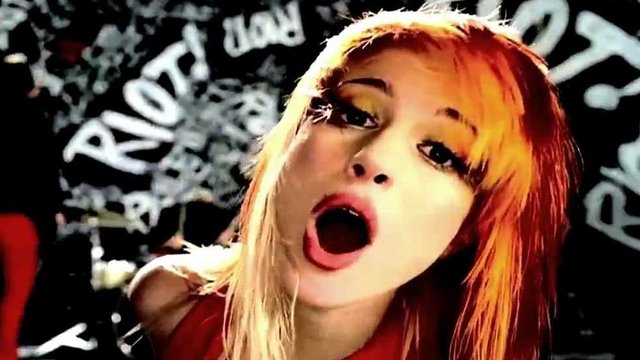 Prepare to hear the Paramore classic in a whole new light...

A new video of Paramore's classic single 'Misery Business' featuring the isolated vocals of Hayley Williams has dropped online and got the entire fandom well and truly shook.

The band, who have just announced their comeback album After Laughter due for release this May, released the track back in 2007 as the lead single from their second album Riot, shooting them into arena-level stardom almost instantly.

And now, you can check out this pop punk karaoke classic in a whole new light and sing along to Hayley's powerful, catchy vocal line at FULL volume.

Check out the video below via 'Vocals Only':

Paramore will hit the UK this June for an intimate tour including a date at London's legendary Royal Albert Hall.