Paramore's New Single 'Hard Times' Is Here & It's A Banger 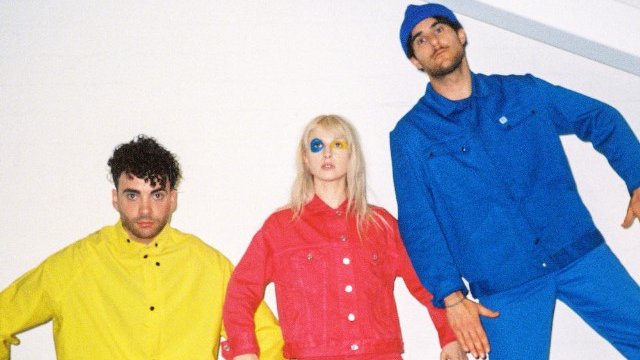 You've waited long enough but, finally, Paramore have returned with an absolute banger of a single!

'Hard Times' premiered on US radio in the early hours of this morning (April 19th), the first track to be unveiled from the group's upcoming fifth album.

The band have also (finally) announced their new album After Laughter which will be released on May 12th: 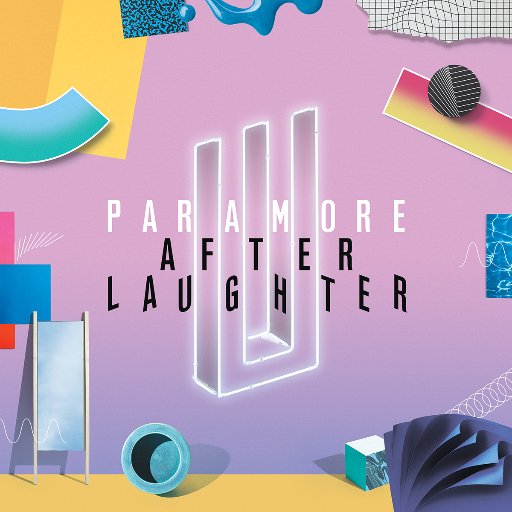 The full track listing is below:

9) Caught In The Middle

As we previously reported, drummer Zac Farro has returned to the lineup alongside Hayley Williams and Taylor York. The band are also set to embark on a UK tour this June.

So, what do you guys think of the new track? Let us know!