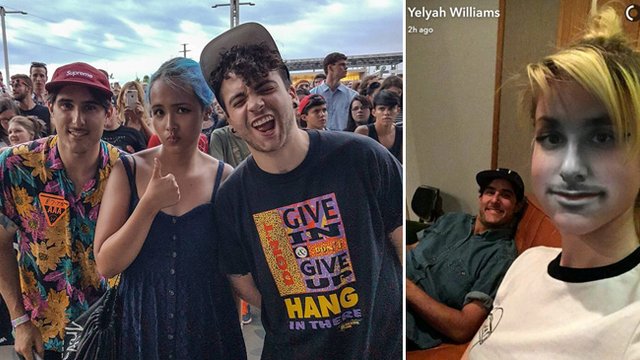 Zac is delighted to be back making music with his friends again.

As Paramore continue working hard on the band's fifth album, drummer Zac Farro has opened up to Billboard about his return into the fold.

Zac and his brother Josh famously departed from the band back in 2010, issuing a now notorious statement taking aim at their former bandmates.

However, Zac is now delighted to be reunited with his old friends.

It’s a second chance. I’m so thankful that I’m playing on the album, but that wasn’t what was important to me at the beginning. What was important was mending those friendships… Hayley and [guitarist] Taylor [York] have become really good friends of mine again and they’re super supportive of my stuff.

Meanwhile, Hayley has previously revealed that her favourite Paramore song is one we haven't even heard yet, presumably set to feature on the new album, expected to drop in early 2017. 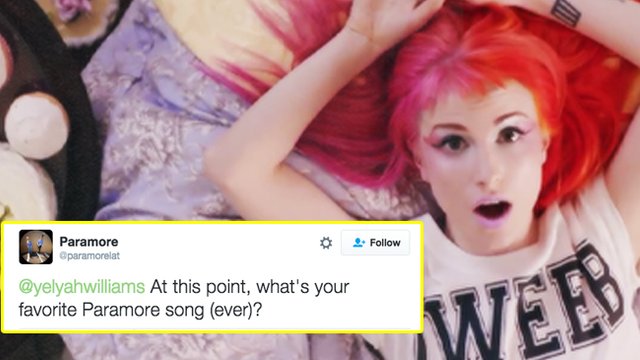 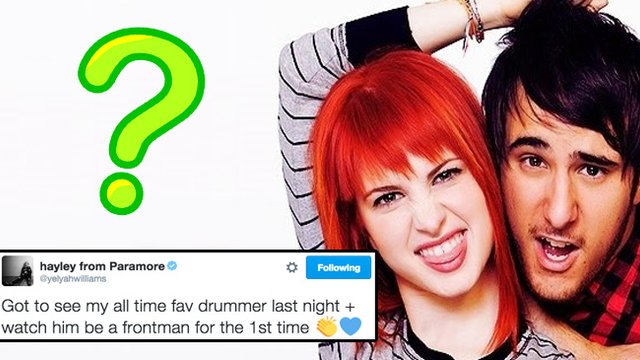 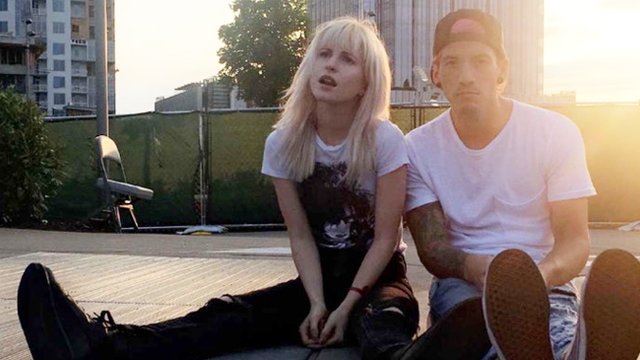