Post Malone opened up about his face tattoos in a new interview with GQ.

Post Malone says the reason that he has had so many face tattoos is because he thinks he's "an ugly ass motherfucker".

Fans of Post Malone will already be well aware that he loves tattoos. Ever since the 24-year-old first rose to fame, he's been known for his numerous inkings. Post currently has over 68 known tattoos, including numerous face tattoos, and it looks like he isn't stopping anytime soon. Just last month (Feb 6), Post got a new tattoo of a buzzsaw dripping in blood on his left cheek.

READ MORE: Post Malone designed some Crocs and they sold out in ten minutes

Now Post has opened up about his tattoos and how his insecurities played a massive part in him getting so many of them.

Speaking to GQ about his decision to cover his face in tattoos, Post explained: "I'm a ugly-ass motherfucker. It does maybe come from a place of insecurity to where I don't like how I look so I'm going to put something cool on there so I can look at myself and say, 'You look cool, kid,' and have a modicum of self-confidence, when it comes to my appearance."

This isn't the first time that Post has opened up about people thinking he's "ugly" either. In 2018, people asked Post to get a Queer Eye makeover. Karamo Brown asked: "Lol why does everyone want @PostMalone to be on the show. Did he request it?" and Post tweeted back: "No they just think I'm ugly and smell lol. Love the show tho guys, keep crushing it."

Karamo then replied: "Haha! Got it! Thanks Man. You Keep killing it too. I personally love your style and music." It should go without saying that trolls have no business commenting on someone else's appearance.

no they just think I'm ugly and smell lol. love the show tho guys, keep crushing it

Haha! Got it! Thanks Man. You Keep killing it too. I personally love you style and music.

Post's face tattoos currently include "Always Tired" inked below his eyes and "Stay Away" above his right eyebrow. 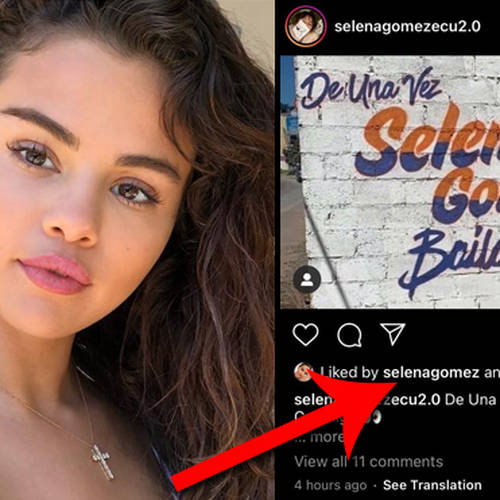 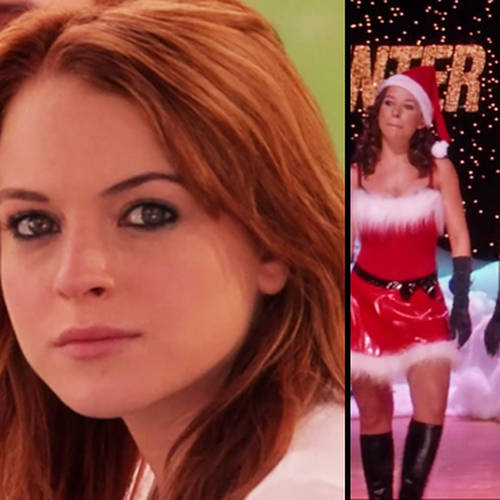 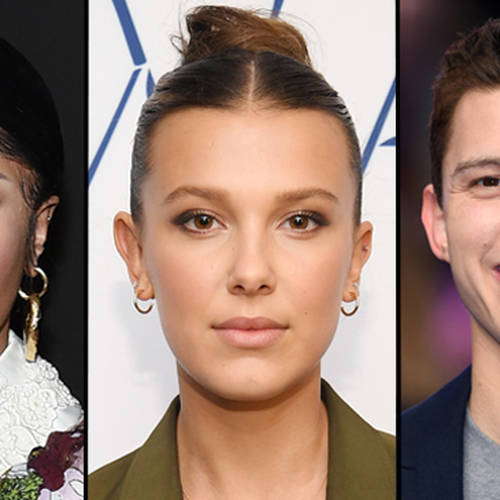