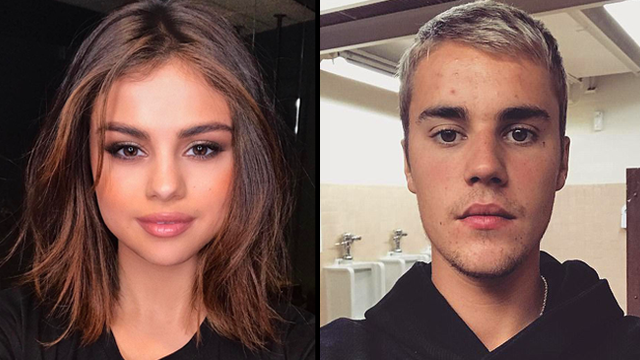 It's all happening for Selena Gomez at the moment, isn't it? Rumours of a reunion between her and Justin Bieber are swirling on the internet after they were spotted at church and brunch together this past weekend and it sounds like her family does NOT approve of it.

According to TMZ, someone in Selena's family, who have apparently never really forgiven Justin for the things that happened in their previous relationship, has reportedly BLASTED him after they were both spotted hanging out with each other this past weekend.

The family member told TMZ: "Justin is a vile human and will never be accepted by us. As long as she is even speaking to him in any way, it is not only disrespectful to everyone around her, it is disrespectful to herself."

Fans of both Selena and Justin are also expressing their concern about the (platonic?) reunion particularly after the pair have previously spoken about what they both went through during and at the end of their relationship.

i think this is the first time Justin and Selena stans can agree on something: none of us want them back together.

I love Selena, I love Justin but I don’t think Jelena is good, they always end up being damaged by themselves. I hope they are good friends.

Selena and Justin relationship have more seasons than grey’s anatomy.

While others are rightly pointing out that the pair are adults who can make their own decisions.

Since the pair were spotted together at brunch, Selena has broken up with The Weeknd and he has also unfollowed her family on Instagram. It been reported that Justin was not the reason for their break up.

As long as Selena is happy and looking after herself -  and the same with Justin - then that's all that matters.