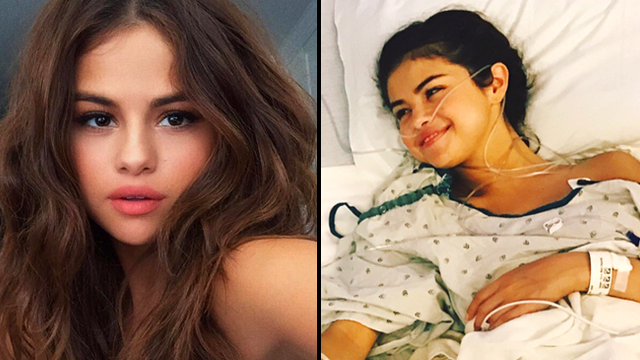 Selena took to Instagram to let her fans know why she went off the radar this summer.

Back in 2015, Selena revealed in an interview with Billboard that she was diagnosed with Lupus in 2012. In case you aren't familiar with Selena's medical diagnosis, Lupus is an auto-immune disease where the body starts to attack healthy cells leading to pain on the skin, in the joints and in the organs. Selena also previously underwent chemotherapy to help her symptoms.

She uploaded a picture on her Instagram to let her fans know why she had been so absent when it came to promoting her new music and shared a picture of herself and her friend who donated the kidney in recovery, alongside one of the scar from the surgery.

The caption reads: "I’m very aware some of my fans had noticed I was laying low for part of the summer and questioning why I wasn’t promoting my new music, which I was extremely proud of. So I found out I needed to get a kidney transplant due to my Lupus and was recovering. It was what I needed to do for my overall health. I honestly look forward to sharing with you, soon my journey through these past several months as I have always wanted to do with you. 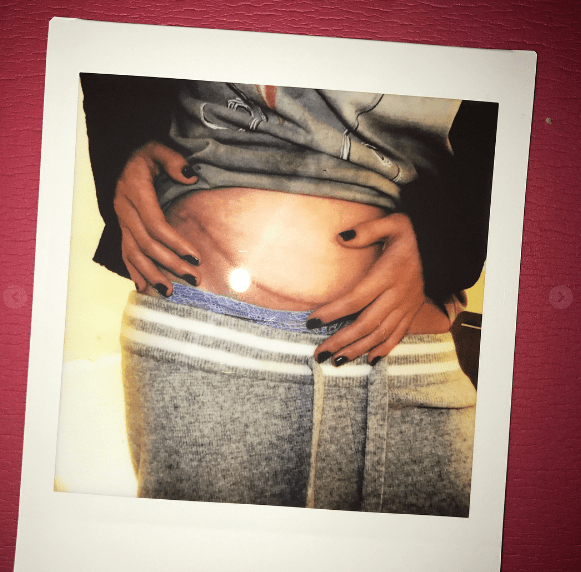 Until then I want to publicly thank my family and incredible team of doctors for everything they have done for me prior to and post-surgery. And finally, there aren’t words to describe how I can possibly thank my beautiful friend Francia Raisa. She gave me the ultimate gift and sacrifice by donating her kidney to me. I am incredibly blessed. I love you so much sis."

Wow! Wishing Selena (and Francia!) a speedy recovery and good on her for sharing her inspirational story with many other people who might be struggling with Lupus too. If you want to know more about Lupus, click here.