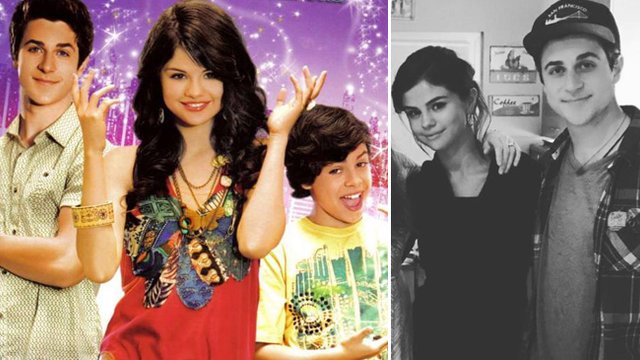 Selena Gomez and David Henrie are campaigning to bring the show back - and they have plot ideas already...

Disney Channel fans, your dreams have been answered - Wizards Of Waverly Place stars Selena Gomez and David Henrie want to do a reunion show!

It's been ten long years since the teen sitcom first hit our screens, wrapping up its incredibly successful run in 2012 after four seasons, a spin off movie, TV special and, of course, a legendary cross-over event with The Suite Life On Deck and Hannah Montana.

But now, Selena and David, who played Alex and Justin respectively, have taken to Selena's Instagram to call for the gang to get back together one more time.

The pair were at dinner when the conversation turned to what their characters would be up to now and, before you know it, they'd plotted out a whole new season...

Check out their ideas below:

Wait, the sub station is no more? Tell me it's not true...

Sadly, even series creator Todd J. Greenwald confirmed that if you want a sandwich, you need to go elsewhere.

But what about this reunion then? Will it actually happen?

The rest of the cast certainly seem up for it...

I'm always down for either. I'll always love @davidhenrie and @selenagomez https://t.co/20uFolOhW0

Looks like you guys had a fun night.So what happened to Jerry? https://t.co/RitL27Xmds

Do you wanna see a reunion of the Russo family? Let us know below.