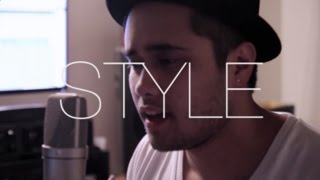 We all know Taylor Swift is a big fan of anyone who covers her music, but it's not that often that she shares her favourite covers with her 47 million Twitter followers.

So when she does, you know it must be really special. Introducing Travis-Atreo, who just became one of the lucky few.

I love this cover of Style so much. http://t.co/Vc9dUgzKT0

Taylor shared his cover of 'Style', one of the tracks from new album '1989', and people are going crazy for it. You will too, because it's all kinds of beautiful. 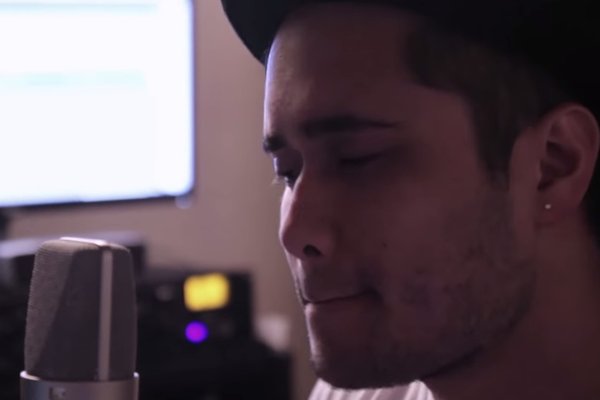 Travis, understandably, is quite happy about it.

IS THIS REAL LIFE?!?! Thank you SO MUCH @taylorswift13!!! http://t.co/HDSTAtaLQS