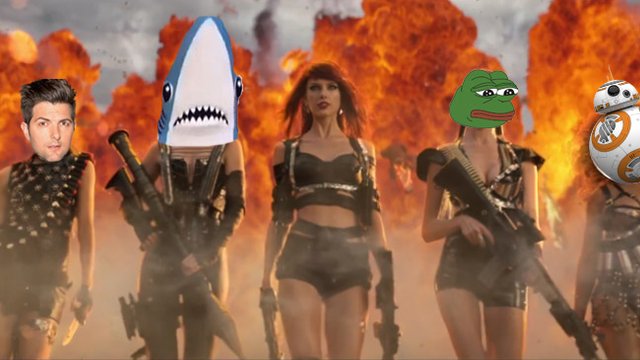 Who got left out?

You may have seen that, throughout this year, pop overlord, Kanye bff and inevitable future Disney princess Taylor Swift has invited a few friends on stage at her various 1989 tour shows.

Just a few famous buddies here and there...

But believe it or not, there are some people who haven't made the list!

Parks and Rec star Adam Scott went on Conan this week and revealed how crushed he was not to be invited up on stage at Taylor's LA gig.

I mean, she got EVERYONE else up, so why not him?

We feel your pain Adam. But don't worry, you weren't the only celebrity rejected by TayTay this year...

Left Shark didn't make the cut 'cos he was too loyal to Katy! 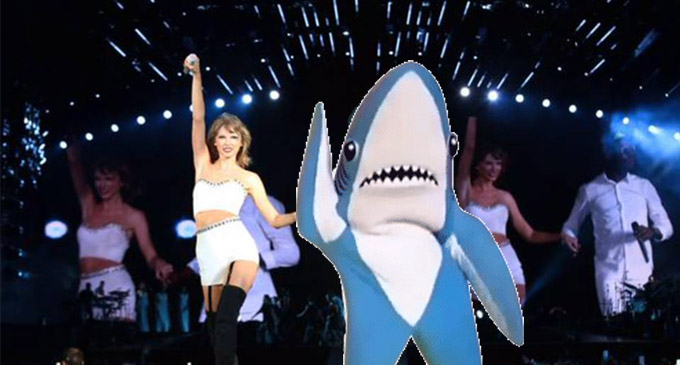 Pizza Rat was chewing on a non-vegan slice so he had to go. 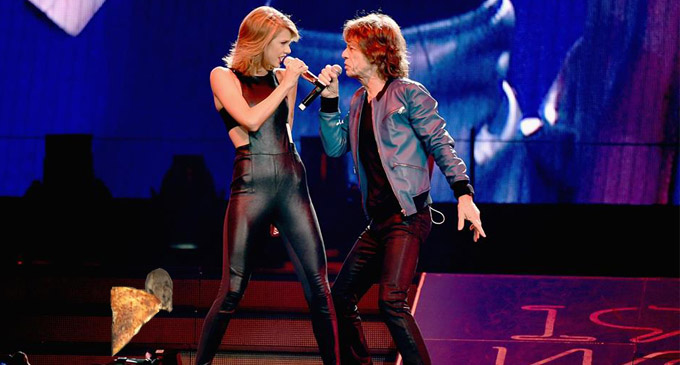 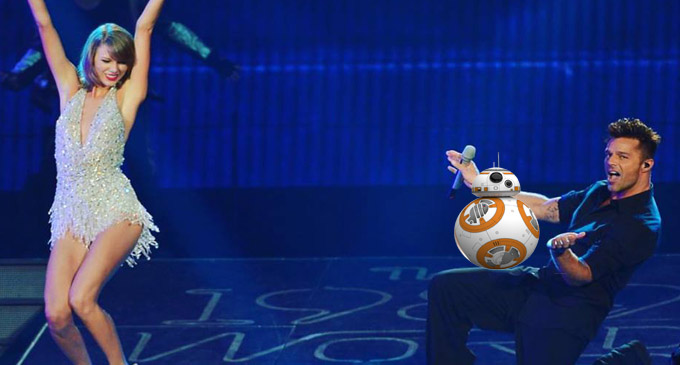 And Pepe is just too rare! 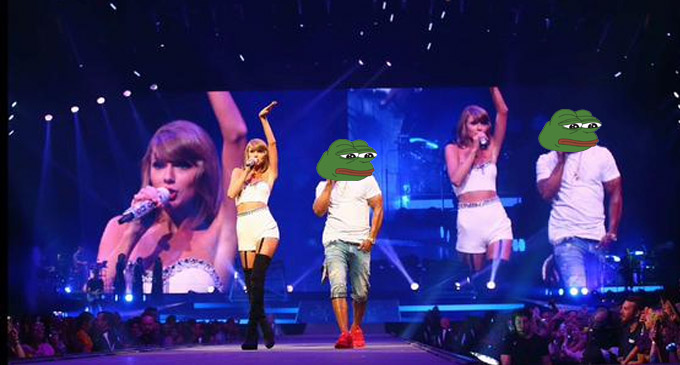 So don't be sad Adam, you are in good company!

Maybe on the next tour...