Taylor Swift and Kendrick Lamar have both had phenomenal calendar years. Taylor rode strong on the wave of the record breaking 1989, and Kendrick's To Pimp A Butterfly is quite possibly the best rap concept album in recent memory.

Last night (February 15, 2016) Taylor took home three statues, one of them for the coveted Album of The Year accolade. It was a well deserved win, to be sure, but I'm arguing that Kendrick also deserved that honor. 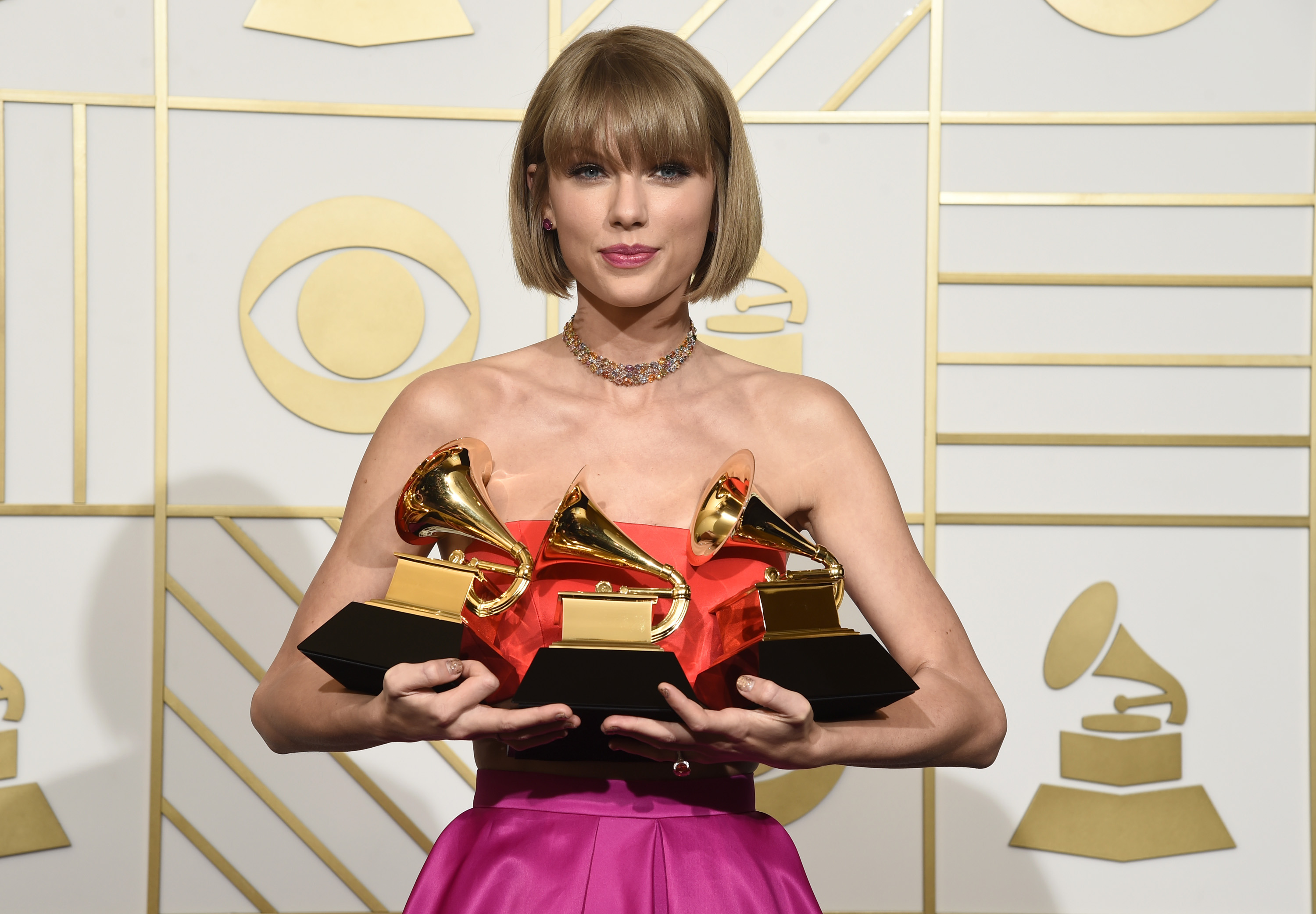 Why did Taylor Swift deserve Album of The Year?

There is certainly no denying that Taylor Swift turned 2015 into the year of 1989. Her singles topped charts for weeks at a time, she broke records, caused the streaming industry to think about itself, and had an insanely successful world tour.

But more than that, it was just a good record. We're now in the 16th month of singles and promotion for 1989 and it's just about impossible to deny the brilliance of it. Taylor worked with Max Martin and Shellback to produce some of the most comprehensive and distinctly "pop" anthems since Tegan and Sara's Heartthrob.

Taylor Swift boldly went where her peers couldn't. She collaborated with Kendrick for a "Bad Blood" remix, assembled her own group of Avengers (because girl-squad is so over-used) and demonstrated the ubiquity of a Taylor Swift on-stage guest appearance.

Taylor Swift deserves Album of the Year because her contribution to music is one that will certainly change how albums are recorded, marketed, toured, and performed. With 1989, Taylor truly became a trailblazer.

Why did Kendrick Lamar deserve Album of The Year?

This year will mark the second time that Kendrick Lamar was passed over for an Album of The Year award that he truly deserved. The first was for 2012's good kid, m.A.A.d city, a phenomenal second record. The second time was, of course, for his latest, To Pimp A Butterfly. 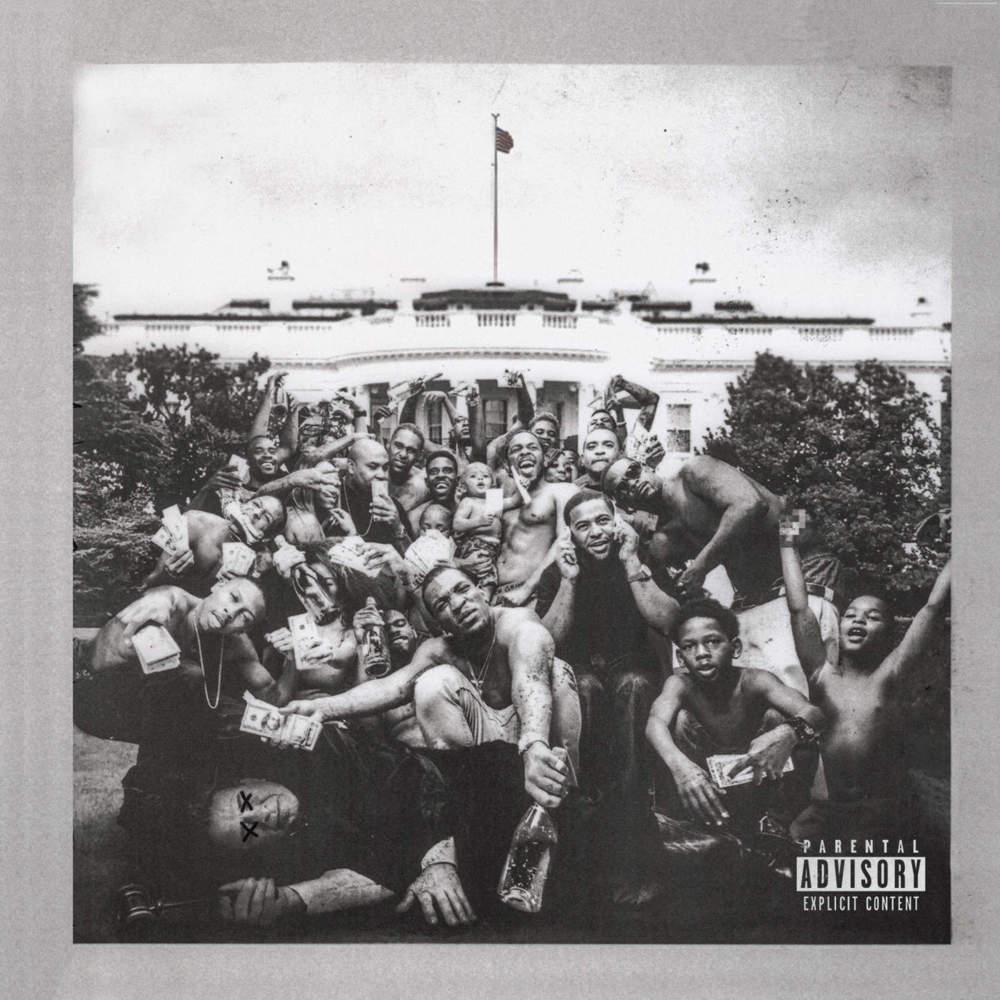 The rap industry isn't bursting at the seams with concept albums. Kendrick's creation, however lays the perfect backdrop for tales of the black American experience. Held together via a spoken letter to Tupac Shakur, Kendrick packs jazz, soul, hip-hop, and rap into one very moving body of work.

There is no doubt that it will be remembered as one of the great rap albums of this decade, alongside My Beautiful Dark Twisted Fantasy and Views From The Six (if it ever comes out).

Since its release, fourth single, "Alright", has become a Black Lives Matter anthem. The lyrics are chanted, tweeted, and passionately written about as a rallying cry for a very emotional time in America's culture.

To Pimp A Butterfly's influence on culture is more subtle (and certainly less mainstream), but it exists. Kendrick made one of the greatest and most unapologetically black albums of 2015, and for that he was destined to lose out to Taylor. Kendrick did win best rap album, but that was to be expected in a year like 2015.

To Pimp A Butterfly was easily the most well constructed, culturally relevant, and powerful album of the year. Easily.

These two giants both had phenomenal records, and there is no taking Taylor's win away from her. But someone's gotta say it. Kendrick deserved to be up there too. 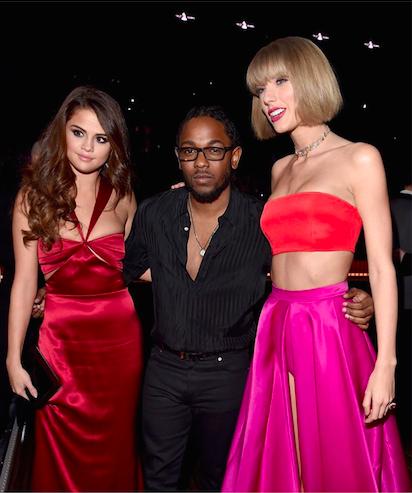