"Wildest Dreams" has been given a seriously amazing makeover.

1989 was a deliberate attempt by Swift to make a bright, bold pop album. And as you know, it was wildly successful, solidifying her place in the pantheon of global megastars like Gaga, Beyoncé and Poot Lovato.

Upon it's release the album received universal acclaim for it's punchy production and ear worm melodies. But you'd be forgiven for forgetting that underneath all the gloss and culturally-insensitive videos, there were some really beautiful songs at the record's core.

In the latest video to be released from a session recorded back in September at the Grammy Museum in Los Angeles, TayTay get's to grips with the wistful, emotional weight of "Wildest Dreams". Performing with just a electric guitar, she's given the song an Americana hue which is radically different to the polished, Lana-esque album recording.

We'd love TayTay to do an album like this. Back to basics, stripped-back, just her and a guitar. We won't be holding our breath though.

Watch the video below. Hold back those tears bbz! 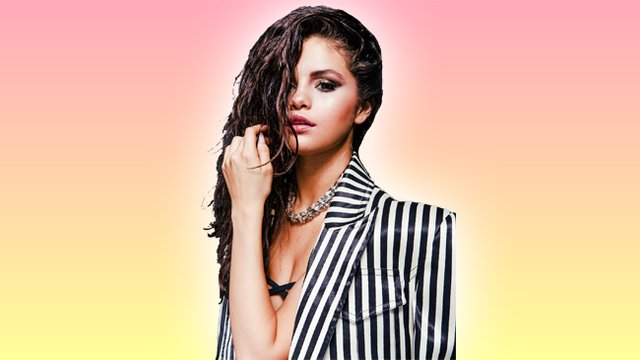