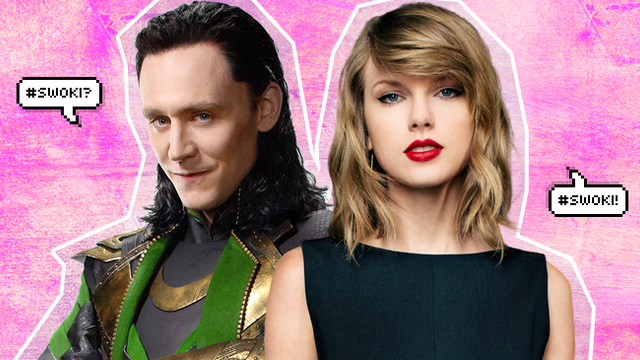 Can we just settle this once and for all so we can go on with our lives?

RIGHT. LISTEN. We've had enough of this ship name drama! Let's get to the bottom of this once and for all.

When a new celebrity relationship dawns upon the internet, the first and most important thing that everyone needs to establish is the ship name. Earlier this week, Taylor Swift and her new beau Loki of Asgard manifested from thin air on a rock in Rhode Island (Or Nashgard, if you will...) and the internet went CRAZY.

There now seems to be a bit of conflict surrounding their ship name, which is quite frankly tearing PopBuzz HQ apart. We've decided to hold a vote because we are a fair and just establishment and we believe everyone should have their say. (It's OBVIOUSLY Hiddleswift but... ok, whatever.)

Anyway, here's the shortlist of nominees for Best Ship Name:

Hiddleswift is probably the best ship name ever

Yeah, it'll probably be Hiddleswift, but Swiffleston sounds like the lost Hogwarts house.

Taytom? (I know nothing fyi)

The celeb name for @taylorswift13 and @twhiddleston has surfaced and it's perfect -- SWOKI. #TaylorSwift #TomHiddleston 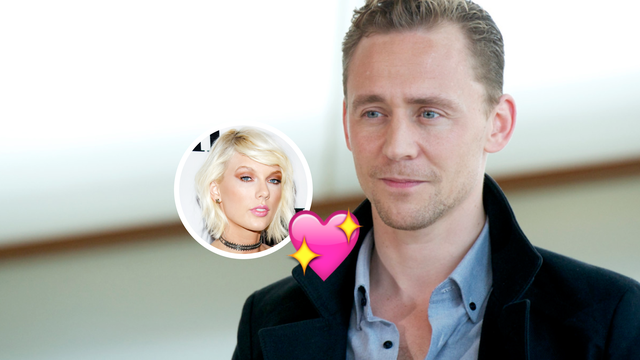 10 Times We, Too, Wanted To Make Out With Tom Hiddleston