Our top 5 early tracks from the boys includes a cover of a Fall Out Boy classic.

As unlikely as it may seem now, The 1975 were not always the chart-topping Mancunian kings of cool we know and love today. Back in their teenage years, the boys went through various musical styles and band names including B I G S L E E P and Drive Like I Do.

So, we went in search of some of the finest moments from The 1975, before they were famous. Here's our Top 5.

A precursor to huge single "Sex", you can hear a couple of lines that made it into the future hit among the driving rock sound that would form much of their debut album.

Moody and melancholic in the vein of "Robbers", this wistful ballad is washed in reverb and repeated, hypnotising riffs that grab the listener and drag them into a smoky dazed state.

The 1975 went through something of a teenage emo pop punk phase, covering this Fall Out Boy classic, Matty even throwing in a little Patrick Stump-style American twang here and there.

Uptempo and poppy, here the boys are starting to sound more like themselves, developing their sound before recording their first official EP. Their live shows were also becoming increasingly energetic, a key factor in the fast growth of their fanbase.

5) Shoot Out At The University Fair

Possibly the most straight-forward rock song they have ever recorded, there is an almost pop punk feel to this track, with a touch of mid-period Blink 182 and funny lyrics like "as soon as your brother came through the door he was jumping on the roof like he does Parkour".

Have your own favourite? Let us know below. 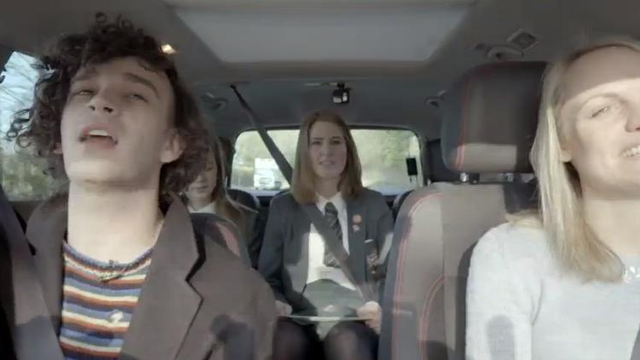