BREAKING: The 1975 & Twenty One Pilots Just Got Nominated For 2017 Brit Awards 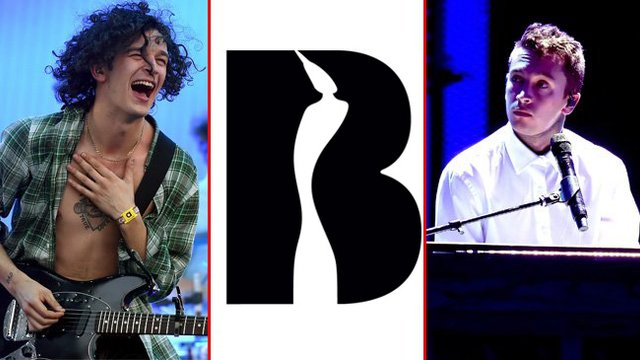 Beyoncé, Bastille and more gain nominations at the annual music awards ceremony in London next month.

The nominations for the 2017 Brit Awards have been revealed, with The 1975, Twenty One Pilots, Bastille, Little Mix and Rihanna among the nominees.

The 1975 are shortlisted for two awards at the ceremony, nominated for Best British Band and Best British Album for the excellent I Like It When You Sleep For You Are So Beautiful Yet So Unaware Of It.

They will face off against fellow Group nominees Bastille, Little Mix, Biffy Clyro and Radiohead while David Bowie, Skepta, Michael Kiwanuka and Kano round out the Album category.

Plus, they are among the first batch of performers announced for the event as you can see from this rather snazzy new poster: 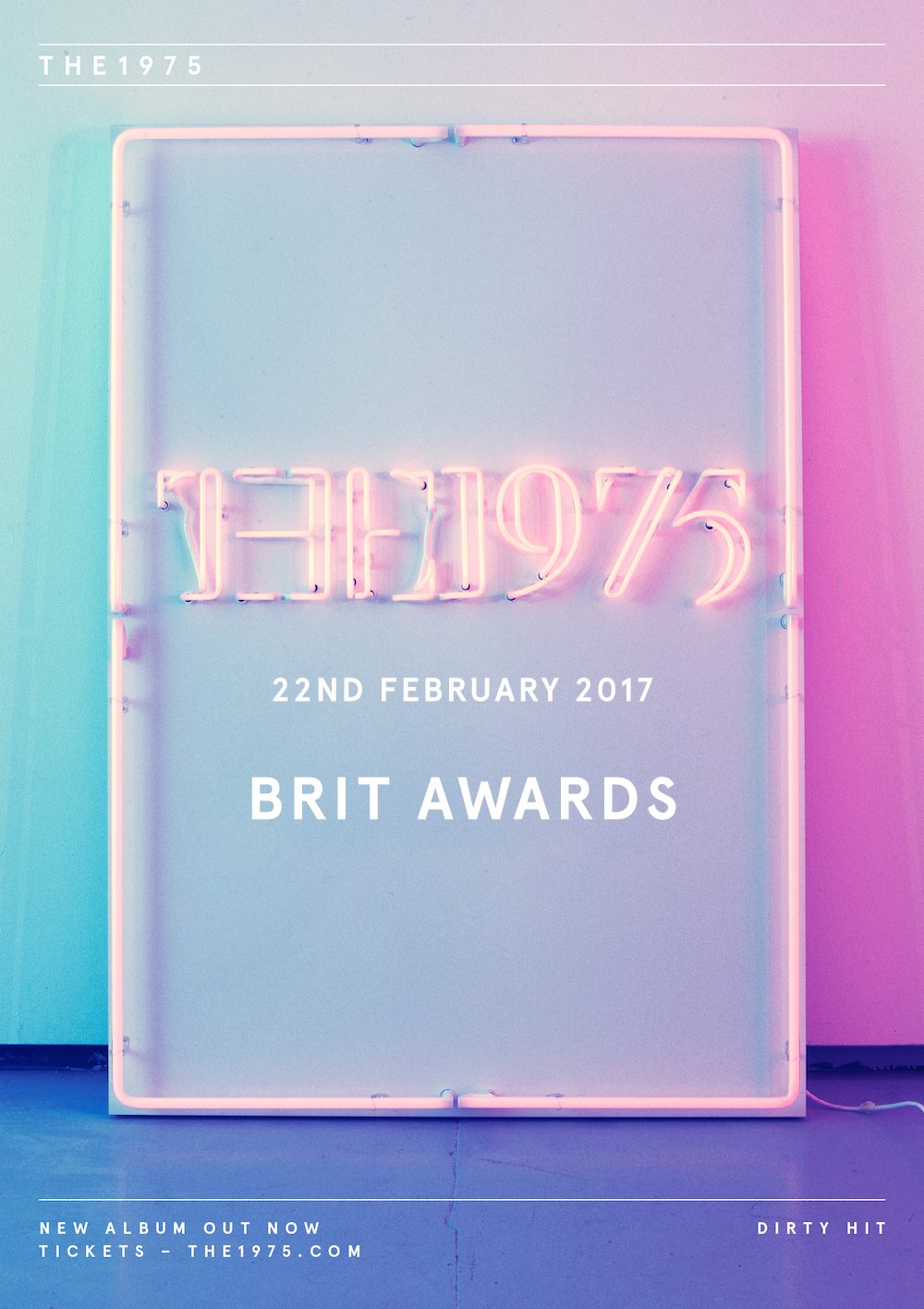 They will appear on stage alongside Emeli Sandé and Little Mix who, let's be honest, had better be performing their incredible current bop 'Touch' or what's even the point of anything? (We would also accept it appearing during some kind of hits medley as they are always fun and the girls seem to enjoy doing them at these types of events). More performers will be announced soon including those involved in a musical tribute to the late David Bowie and George Michael.

Elsewhere, Twenty One Pilots are nominated for Best International Group alongside A Tribe Called Quest, Drake and Future, Kings Of Leon and Nick Cave & The Bad Seeds (bloody hell, that's quite a genre mix innit?).

Other PopBuzz friendly nods include Beyoncé taking on Rihanna, Christine and The Queens, Sia and her own sister Solange for Best International Female; Craig David may top off his huge comeback year with an award for Best British Male; and Anohni becomes the first transgender performer to be nominated for a Brit with a nod for Best British Female.

Plus, the BRIT Awards 2017 album, released on Friday 17th February, is now available to pre-order, including tracks of the year by The Weeknd, Ellie Goulding, Zara Larsson, Little Mix, Sia, James Arthur, Clean Bandit, and Christine and the Queens along with Critics’ Choice winner Rag'n'Bone Man.

The Brit Awards 2017 will take place at London's O2 Arena on February 22nd hosted by Michael Bublé (yep, that one).

BRITISH ARTIST VIDEO OF THE YEAR

Adele - Send My Love (To Your New Lover)

Calvin Harris Ft Rihanna - This Is What You Came For

Coldplay - Hymn For The Weekend

Christine and the Queens

Calum Scott - Dancing On My Own

Calvin Harris Ft Rihanna - This Is What You Came For

Coldplay - Hymn For The Weekend

Little Mix - Shout Out To My Ex

MASTERCARD BRITISH ALBUM OF THE YEAR

Kano - Made In The Manor