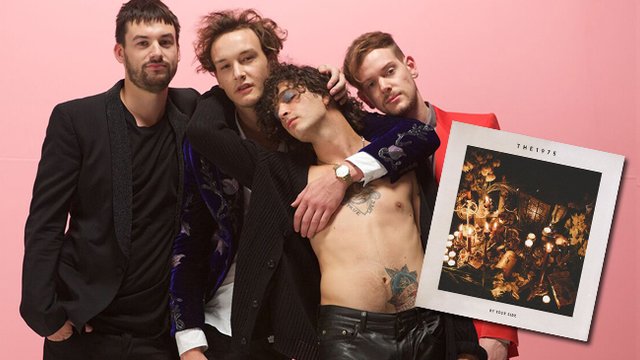 Matty and the boys have recorded a Sade cover to raise money for a very good cause.

Matty just made it official!

The 1975 will premiere a brand new track tomorrow night (February 21st), a cover of Sade's 'By Your Side' in aid of the charity Warchild.

We're releasing a cover of Sade's 'By Your Side' in aid of @WarChildUK. Listen to @mistajam on @BBCR1 from 7pm GMT tomorrow to hear x pic.twitter.com/kt2foCx2uA

They will then head over to The Dome venue in London to play one of the charity's special Brits Week shows where, we presume, we'll get to see the debut performance of the track.

Keep your eyes peeled here as we'll bring you the track and live video as soon as they drop.

The 1975 are strongly rumoured to be dropping a brand new single after news leaked out on social media.

Chorus.Fm are reporting that a song called 'By Your Side' is scheduled for release tomorrow, February 21st, just in time for the band's tiny performance that same evening at The Dome venue in Tufnel Park, London in aid of the charity War Child.

Further online digging seems to confirm the release, with this image taken from the online database of the band's parent record label Universal Music.

No comment yet from the band or their management but we should expect a confirmation either way in the next few days.

Plus, some alleged artwork for the track has also begun circulating online which you can see below: 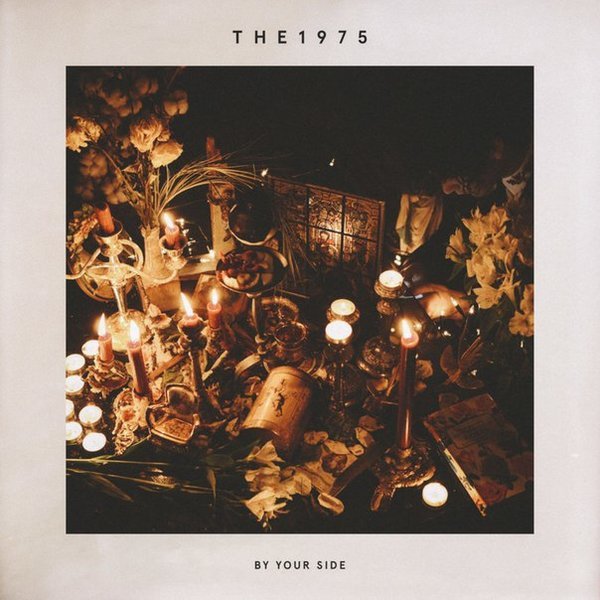 Is it legit? Well, the pink is certainly on point and we could see Matty going for a bit of a Jesus vibe. Plus, the band have previously hinted via Twitter that some new music would arrive at some point in 2017. But, until the band confirm things, we are trying to control our excitement about this latest development.

The fans, however, have already begun freaking out.

Although some people seem to have a problem with the actual title.

me if the 1975 have actually named their rumoured new single 'by your side' pic.twitter.com/pQpKZBXtSG

Yeah, way too generic. It'd be like them naming a song 'Love Me'. Or 'The Sound'. Never judge a track by its title guys...

Meanwhile, the band will also perform at The Brit Awards on February 23rd where they are nominated for Best British Group and Best British Album.

Are you hyped for a new The 1975 single? Let us know your thoughts on the title below.