I like it when you Snapchat for you are so beautiful yet so unaware that it will delete itself in a few seconds.

Sound the alarms - The 1975 frontman Matty Healy has joined Snapchat.

Yes, Matty has long been an entertaining and outgoing presence on social media and now, finally, he has graced us all with his presence on Snapchat!

He announced this development by posting a tweet with his username and his first ever snap of his shiny new boots.

What a great start.

But what else should we expect from the Matty snaps of the future? Here's a few things we hope will pop up. The dog has his own merch so he's clearly popular with the fandom. Now give us some more pics Matty! 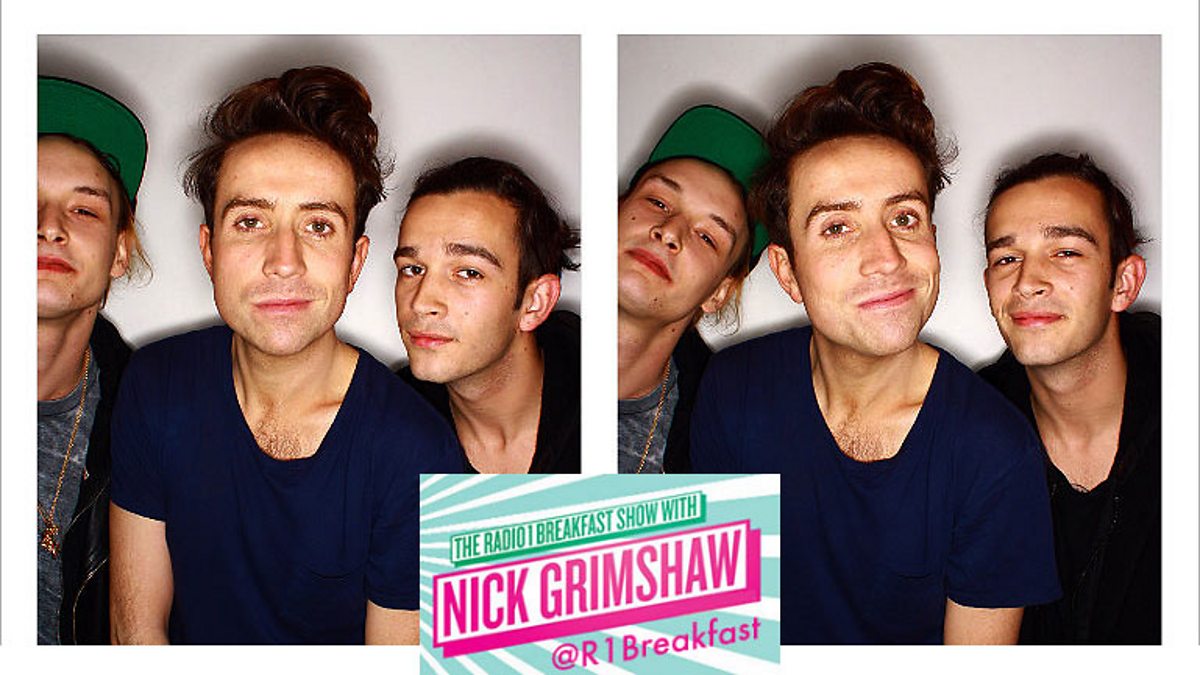 We would love nothing more than to view images from a heavy Soho-based night out with Matty, Nick Grimshaw and TayTay so we can pretend like we were there.

Quick-fire takes on the latest pop hits in the style of the band's version of Bieber from the live lounge would go over very well indeed thanks.

Let's start with your take on the Suicide Squad joker please and then we'll get to the really crazy stuff.

Follow him now to get in on all the action.