WTF! Matty Healy Has Been Voted One Of The 'Worst-Dressed Men In The World’ 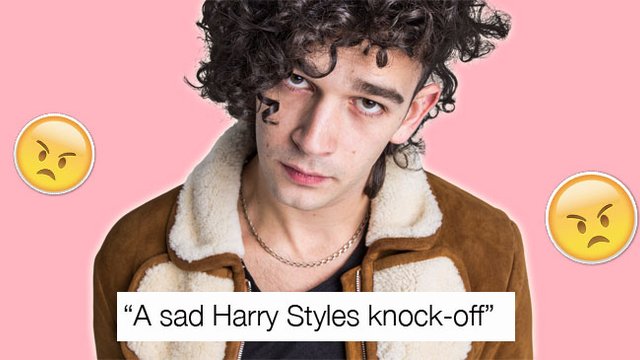 British GQ, what are you thinking?

Someone dial 999 and call the police immediately. A grave crime has been committed and the culprits need to be stopped ASAP.

Matty Healy, a man whose sartorial choices in 2016 were a rare delight in what was otherwise a year we'd rather forget, has been named the WORLD'S THIRD WORST-DRESSED MAN IN 2016 by British GQ magazine.

He was only beaten to the stop spot by Aaron Banks, a UKIP party donor and diamond mine owner and Lukas Forchhammer, the frontman of Danish band Lukas Graham. Honestly, truly...

In their description, they say, "The 1975 lead singer has been described as "pretentious", "unimaginative" and "annoying". We'd simply describe him as a sad Harry Styles knock-off." Ouch.

Other notable entries on the worst-dressed list include Mariah Carey's ex Nick Cannon, Tyga, Milo Yiannopoulos and Adam Sandler. Christ, poor Matty being lumped in with people like THAT? GQ, are you on crack?

To add further insult to injury, a stroll through their Best-Dressed list only uncovers further injustices. Years & Years frontman and glitter prince Olly Alexander only manages a disappointing 38 on the list while the most unpopular member of the Suicide Squad, Jared Leto, cheats his way to number 9 and bothersome karaoke enthusiast James Corden defies all logic and reason to achieve the number 7 spot. Is there any justice in this world?

Poor Matty. We appreciate all your looks, mate. 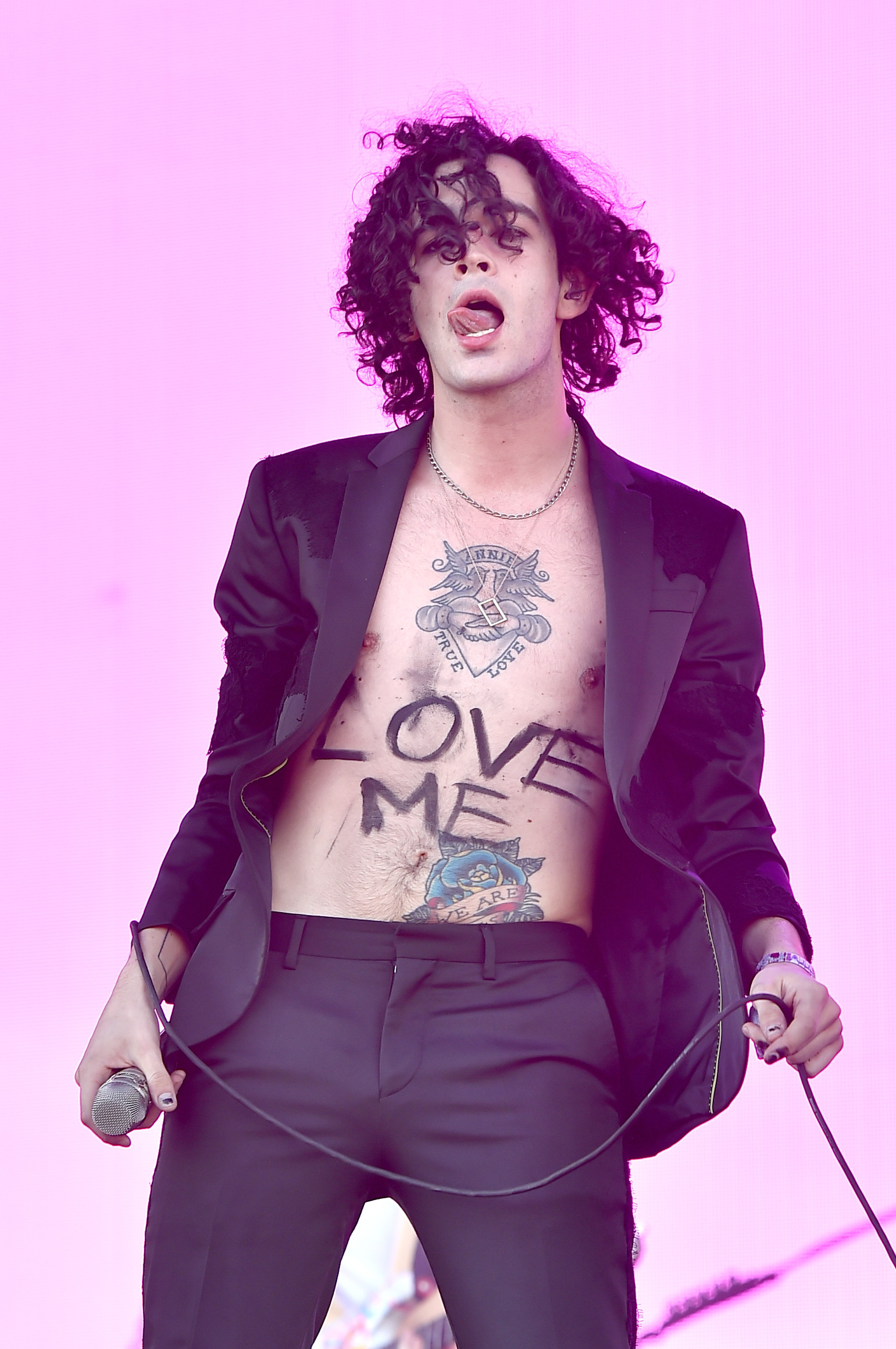 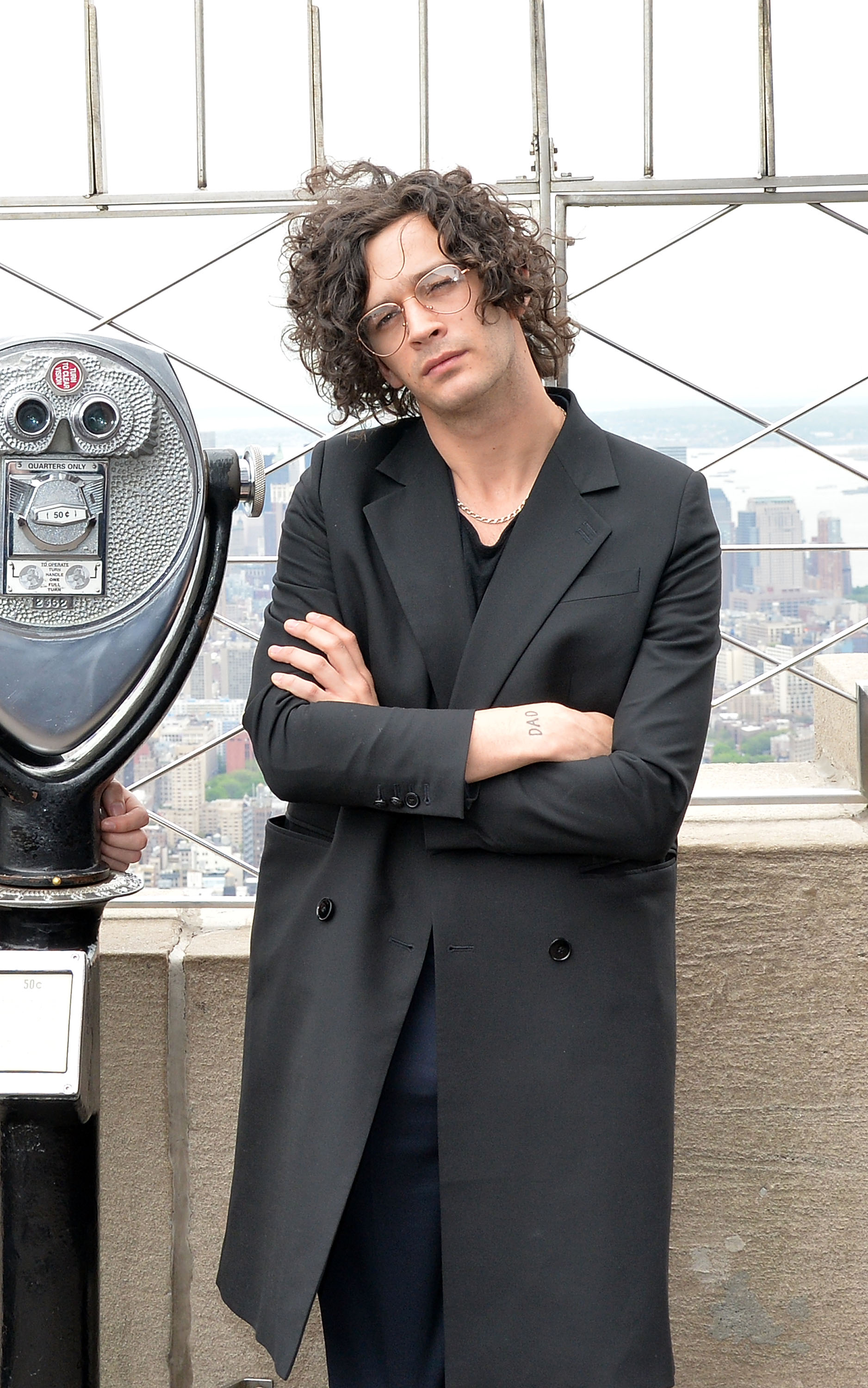 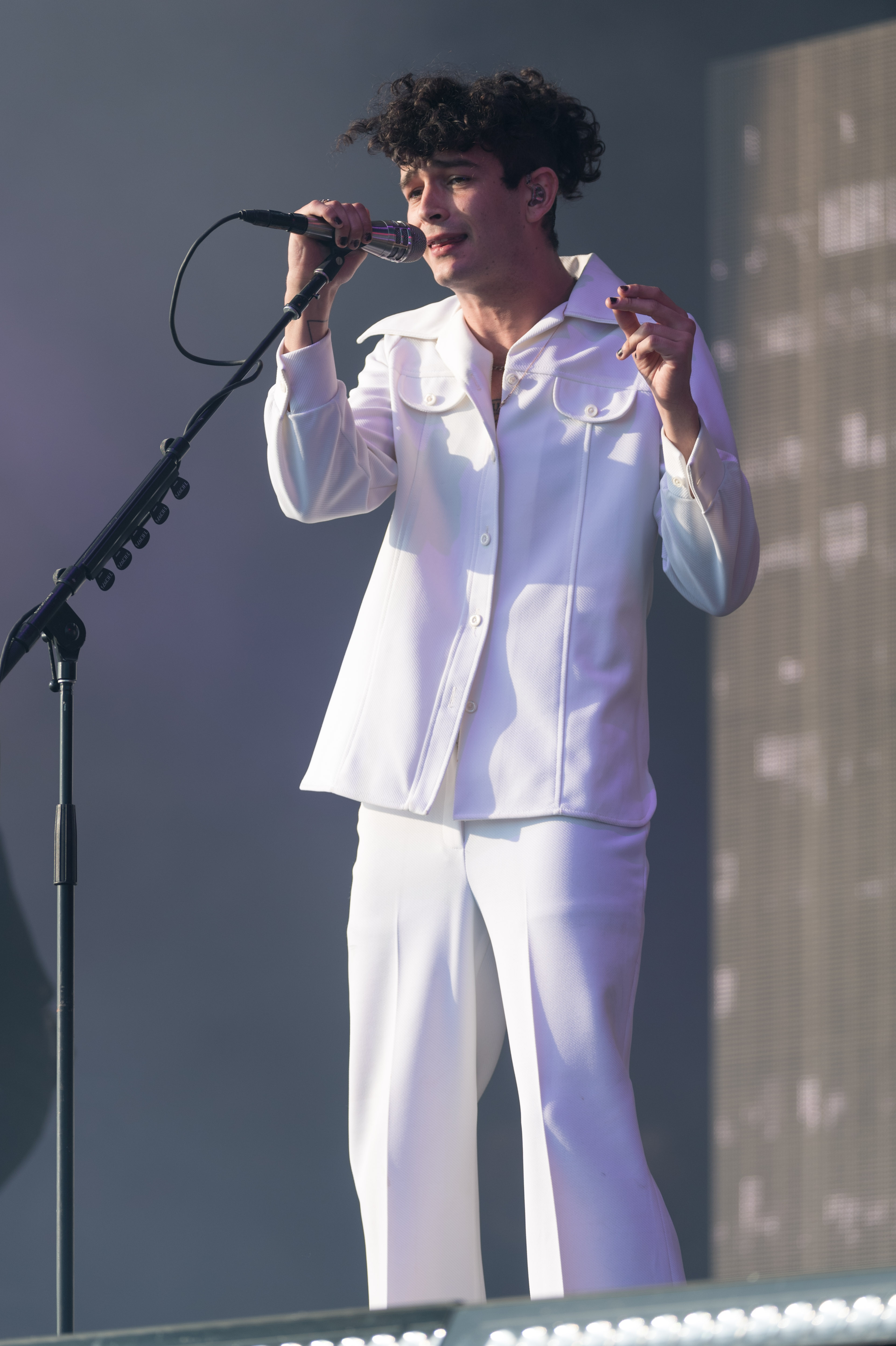 Is Matty *really* the third worst dressed man in the world? Let us know in the comments.