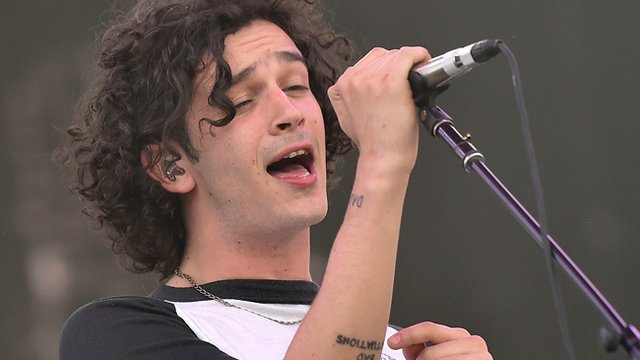 Matty and the boys will head home to Manchester for their first ever headline slot this June.

The 1975 have been announced as headliners for this year's Parklife Festival, held in their hometown of Manchester.

This will mark The 1975's first major festival headlining appearance and how appropriate that it should be in the city they grew up in.

Should be one hell of a party - everyone back to Matty's mum's house after yeah?

Now in its tenth year, the independent festival has long been a favourite of music fans in the North Of England, run by local nightclub legends The Warehouse Project (seriously, it's the best night out we've ever had inside a disused carpark) and this year it will be displaying a retro 1980s theme.

Tickets for the weekend are priced at £96.50 and are available from this Thursday (February 2nd) at the official website here.