BRITS 2017: The 1975 Have Arrived On The Red Carpet And Matty Looks Like A Hogwarts Professor 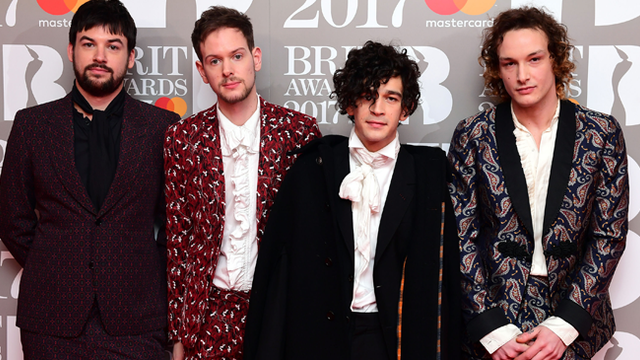 The night has arrived. The red carpet is buzzing and those shiny shiny BRIT awards are ready to be handed out to the best of British and International music. Among the nominees are the flawless Little Mix, Grammy Award-winning Duo Twenty One Pilots and of course, the best band in Britain, The 1975.

SPOILER ALERT: The boys have already won their first BRIT award and Matty took the opportunity to make an important political point in his speech. Watch it here!

When we found out The 1975 would be attending AND performing at the award show, we couldn't wait to see a) what they would perform and b) what the bloody hell they would all be wearing. Would Matty be shirtless? Will he be wearing eyeshadow? Will he be carrying a wine glass full of the finest Pinot Noir? Well... wonder no longer because they've just arrived. In style.

First of all, can we just talk about the incredible suits that George and Adam are wearing? We mean... YES! We're also quietly admiring Ross' solid effort with muted patterned two piece and the black shirt in the back there too. But more importantly, we need to talk about Matty's god damn cape. #HogwartsRealness

Someone call me an ambulance. 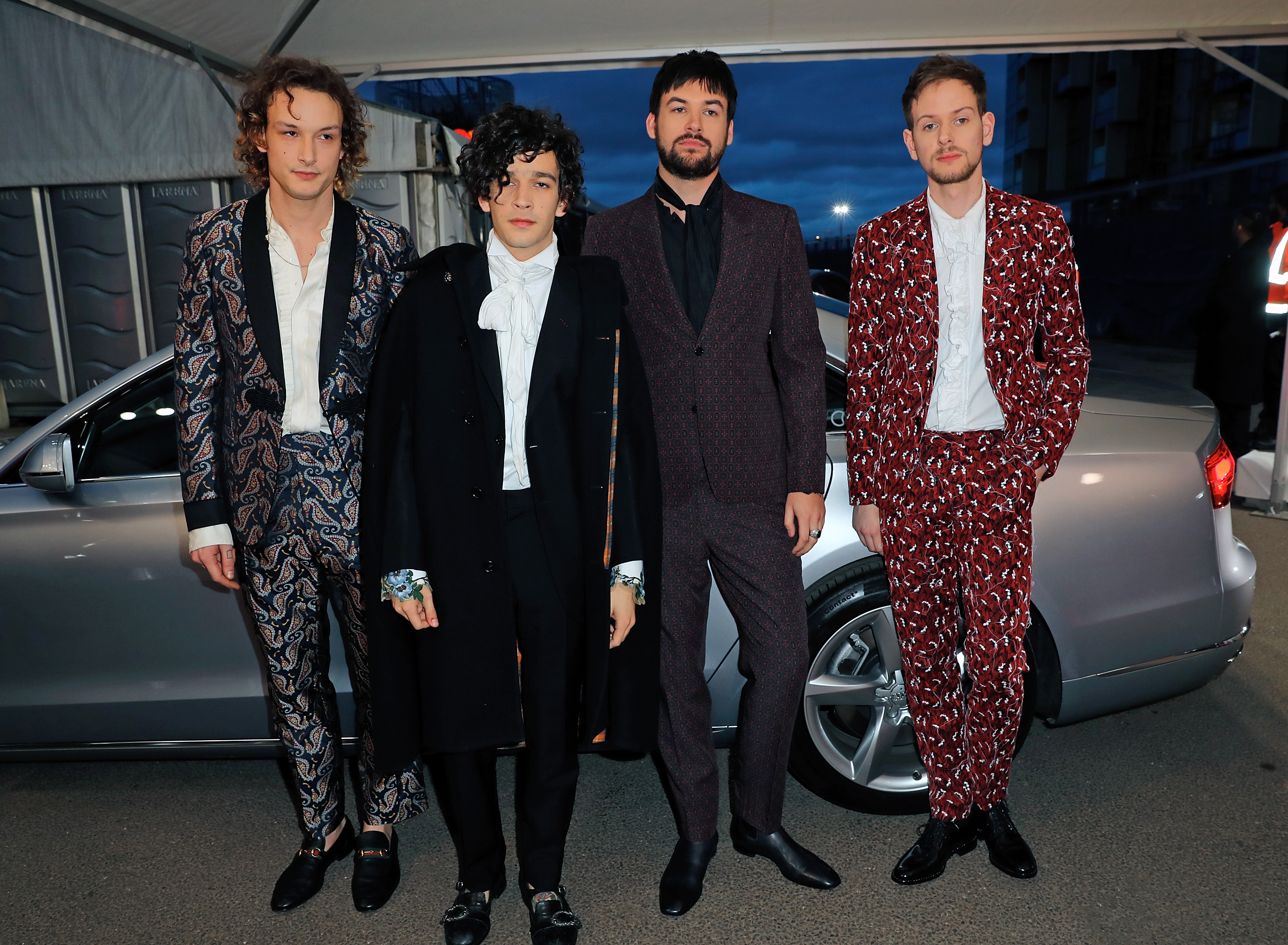 It's like he's just come straight from the Yule Ball. 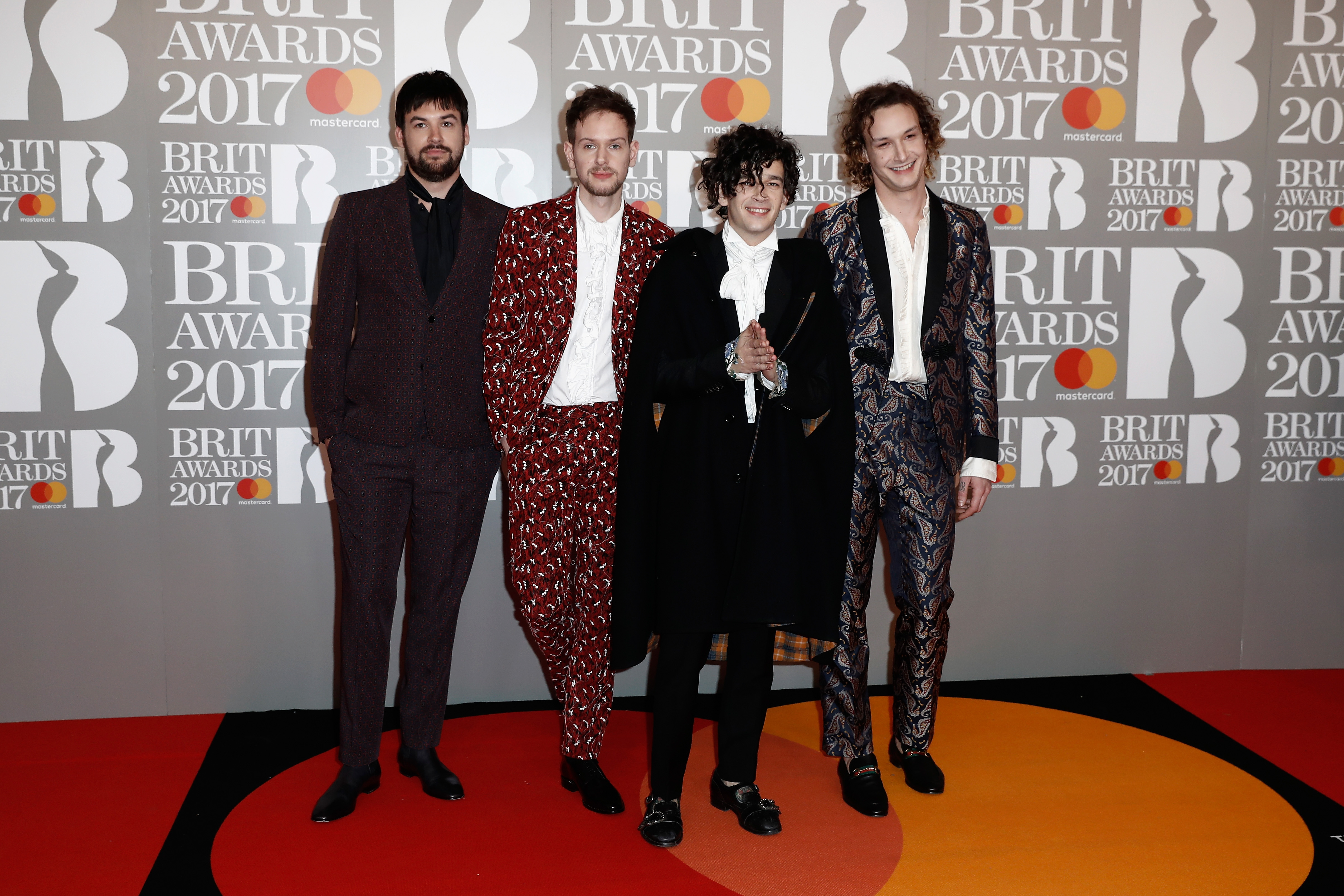 We're not the only ones that noticed either.

matty healy looks like he just stepped out of the yule ball at hogwarts https://t.co/hQNXpWDlz1 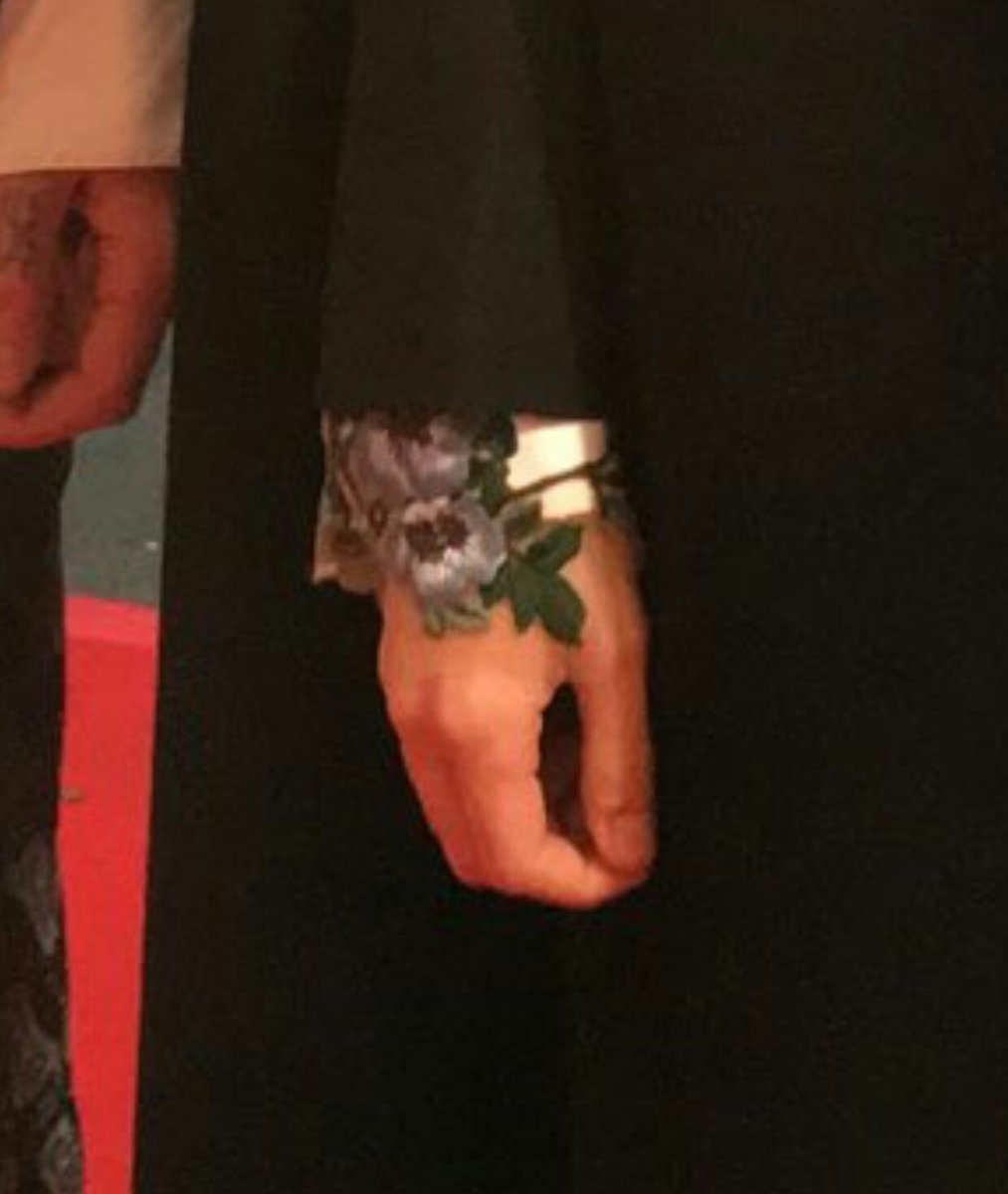 WHAT ARE THOOOOOOOOSE? Oh, they're just fancy loafers... 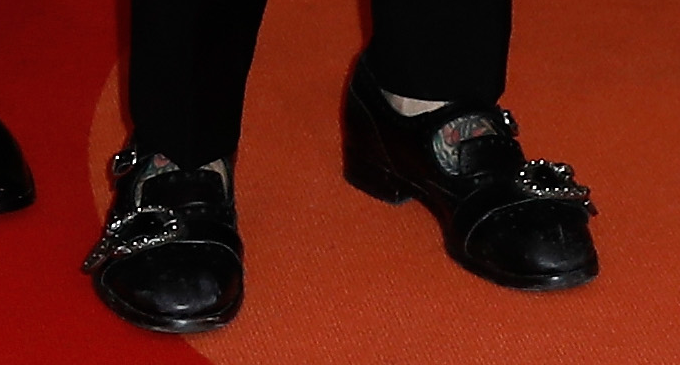 Who wore it better? #Brits #The1975 pic.twitter.com/Sjk75qETxc