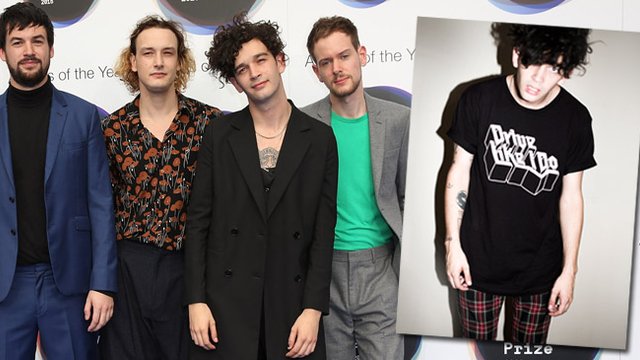 A long forgotten Myspace profile for Drive Like I Do reveals some surprising (and awesome) choices among their faves...

A list of The 1975's earliest musical influences has been discovered via an old Myspace page and it is varied to say the very least...

The list of artists was part of the Myspace page for Drive Like I Do, the band's former, more emo incarnation.

After some serious sleuthing, a fan has posted the long-forgotten list on the band's Reddit page and, we gotta say, there's some great choices on there including....

...kings of the karaoke banger Journey...

Check out the full list of The 1975's earliest musical influences below: How many bands can count Take That, Whitney Houston, Arcade Fire, Journey, Glassjaw and Talking Heads as influences and for it to actually make sense? They have boyband moments, soul moments, emo moments and big, full-on anthemic stadium moments too.

In short, that's a pretty accurate list right there...