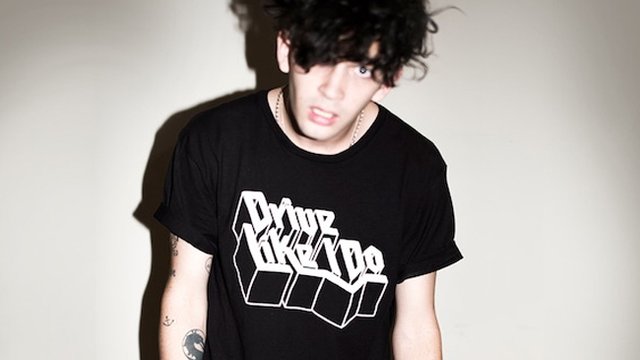 Is Matty Healy getting back in touch with his emo past?

Matty Healy has tweeted that there are indeed plans to release a Drive Like I Do album as a side project to The 1975.

The 1975 and Drive Like I Do are separate entities

"the coming few years" - any chance you could be more specific on that Matty? We want it NOW.

The 1975 may be revisiting their emo past with the grand return of Drive Like I Do...

For the uninitiated, Drive Like I Do was the name of the pre-fame The 1975, taking on a slightly different sound with sets including covers of Fall Out Boy and hidden gems like Ghosts and Lost Boys.

The band's early demos have since built up a cult following after being shared online among fans.

Now, Coup De Main reports that a fan at a recent The 1975 gig chatted to frontman Matty Healy about his Drive Like I Do days and he offered up some interesting news...

so i had this sign and matty said he was thinking about making a dlid album bc emo but that these two songs wouldn't be on it !!!!!!!!! pic.twitter.com/1q89GnQV4N

Ok, before we get carried away, this may be just another of Matty's grand schemes that doesn't come to fruition (still waiting on that clothing line dude!).

But, it would explain why the band released this rather fetching top as part of their new batch of tour merch. 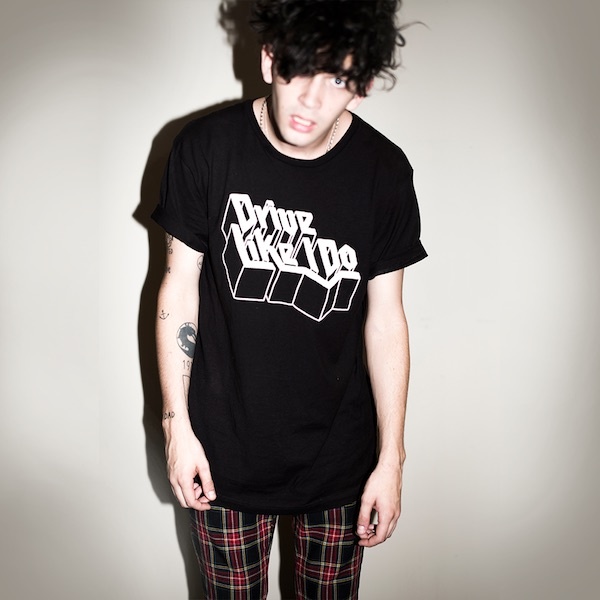 The plot thickens. We'll keep you posted on any new developments...

The 1975 return to the UK next month for a sold out arena tour including two nights at London's O2 Arena.