The 1975 Just Added A Special One-Off Show To Their Tour And Tickets Are Going QUICK! 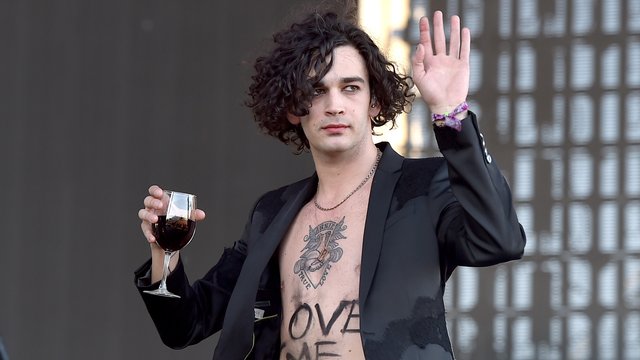 Matty and the boys will be appearing alongside a special tribute to David Bowie.

The 1975, currently in the midst of a HUGE tour in support of their rather excellent second album, have just added one more special live performance to their schedule.

The band are nominated for this year's prestigious Mercury Music Prize and, for the first time in the award's history, the ceremony will be open to the public.

Taking place at London's Eventim Apollo on September 15th, the show will feature performances from all the nominees as well as a special tribute performance to David Bowie who's final album Blackstar is also nominated.

Tickets are available here but be quick!

Bat For Lashes - The Bride

The 1975 - i like it when you sleep, for you are so beautiful yet so unaware of it

The Comet Is Coming - Channel the Spirits

Kano - Made in the Manor

Oh, and if you can't make it over, you can watch the show on TV on the night of the ceremony! 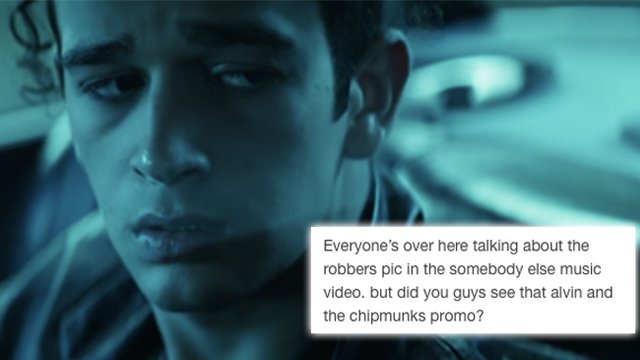