WATCH: The 1975 Shot An Early Video For "Robbers" And They're SO YOUNG! 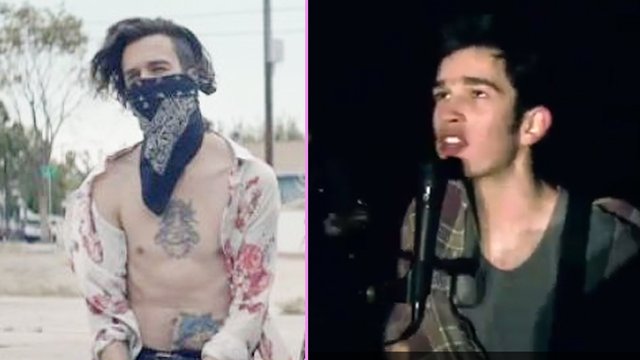 Matty and the boys shot an early music video back in their pre-fame days.

Fans of The 1975 have uncovered an early version of one of their biggest hits.

The boys recorded an emo-ish take on "Robbers" in their pre-fame days, complete with a dramatic fireside music video that has been doing the rounds on internet fan pages.

Gone are the tight trousers, long hair and colourful aesthetic we are used to with the boys and instead we find them in all baggy clothing with an earnest, youthful enthusiasm, still working out their style as they play around Manchester.

"Robbers" would later become a single on their debut album and is a firm favourite in their live sets to this day.

Watch the original version of "Robbers" below:

old version of robbers by the 1975 is literally the best thing ever pic.twitter.com/bXQ7xOxrWD 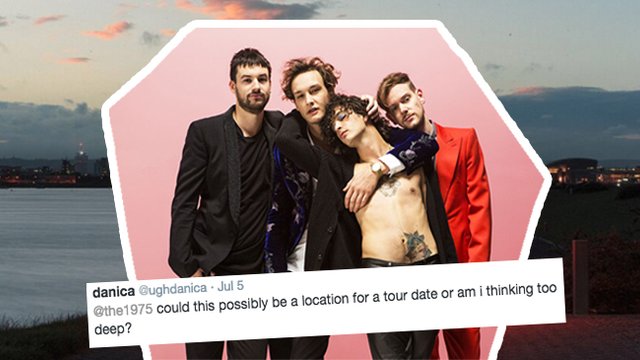 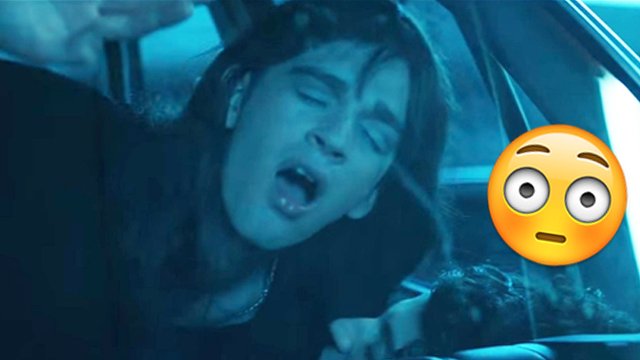