WATCH: The 1975 Play "Somebody Else" Live On Seth Meyers 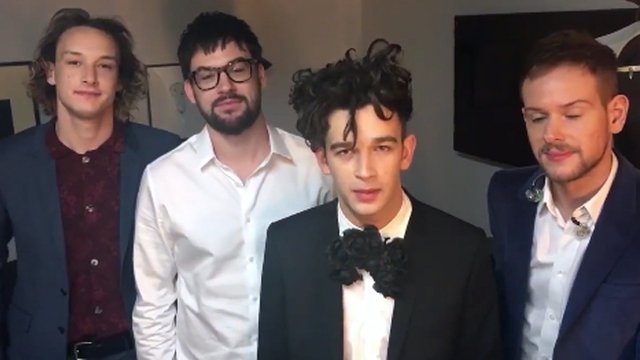 The boys get suited and booted for "Late Night" TV performance...

The 1975 stopped by the always entertaining Late Night With Seth Meyers last night (November 7th) for a performance of "Somebody Else" which, let's be honest, is basically the best song released this year.

The band are currently in the middle of a huge US tour in support of their insanely successful second album, dropping by Seth's show while in New York.

Nice suits there lads! Who's your tailor? We need to get our Gatsby look going for the Christmas party season...

The 1975 will return to the UK this December for a full arena tour including two night's at London's O2 arena which is "a bit big" to say the least.

Watch The 1975 perform "Somebody Else" on Seth Meyers below: 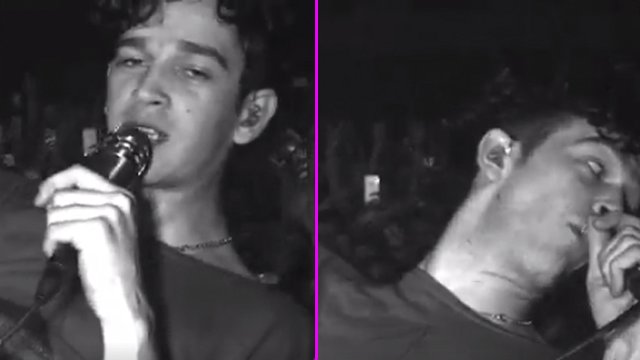 WATCH: The 1975 Accept Award In The Most Rockstar Way Ever 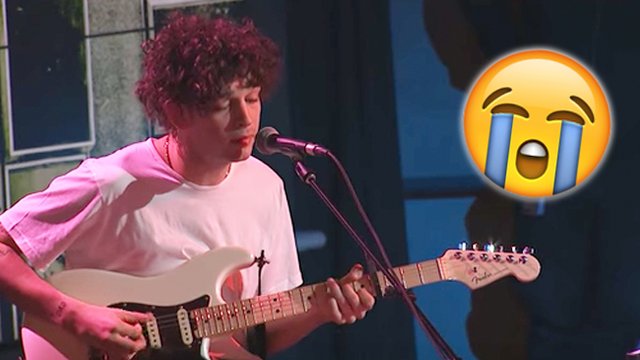