The 1975 comeback tour landed in London last night for a sold out show at the Eventim Apollo (or Hammersmith Apollo as everyone actually calls it). 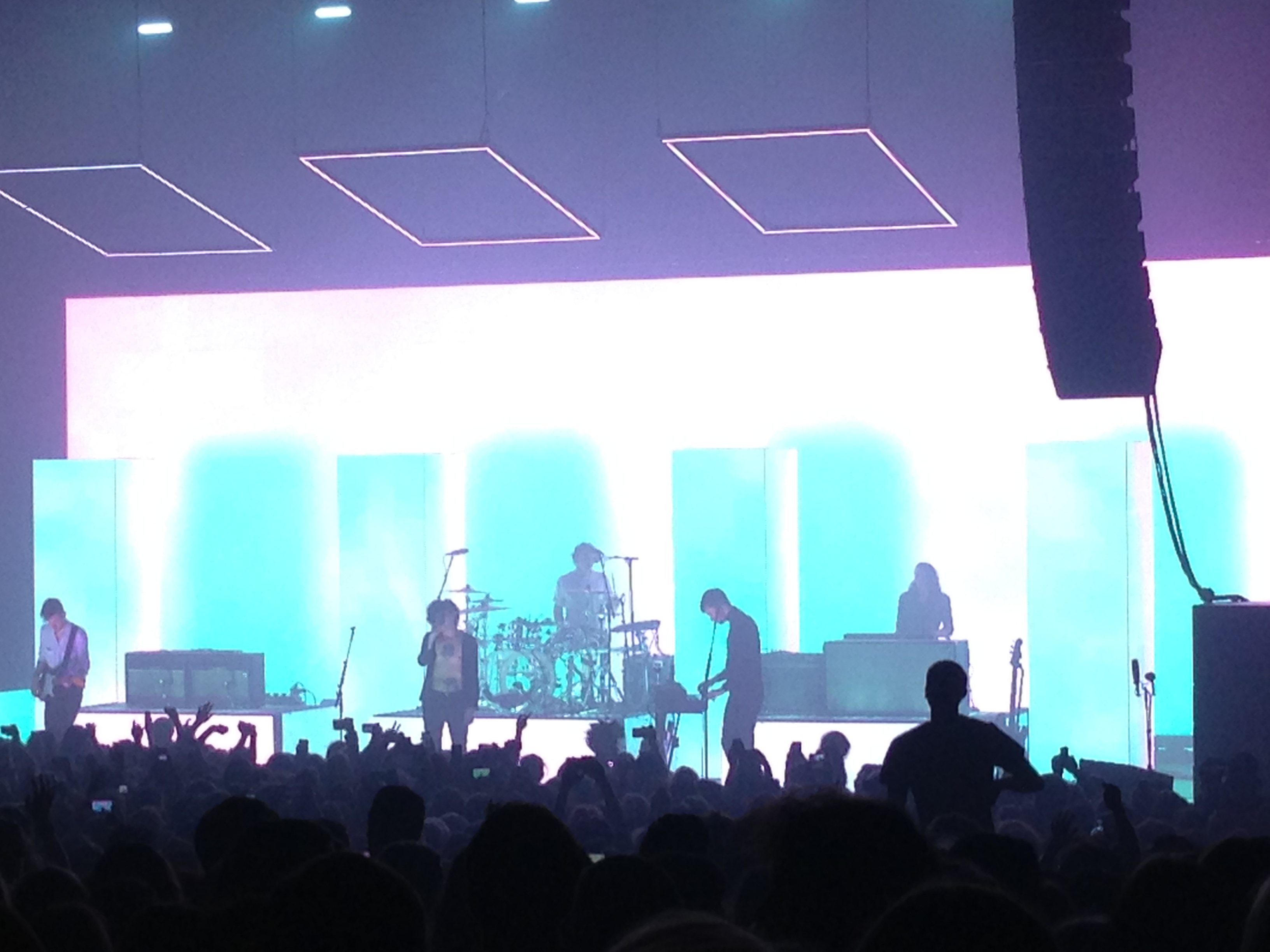 Queues of fans stretched down the street hours before the doors opened and we were there to join them.

Here's what we "learned".

1) The new album has a lot of saxophone on it. 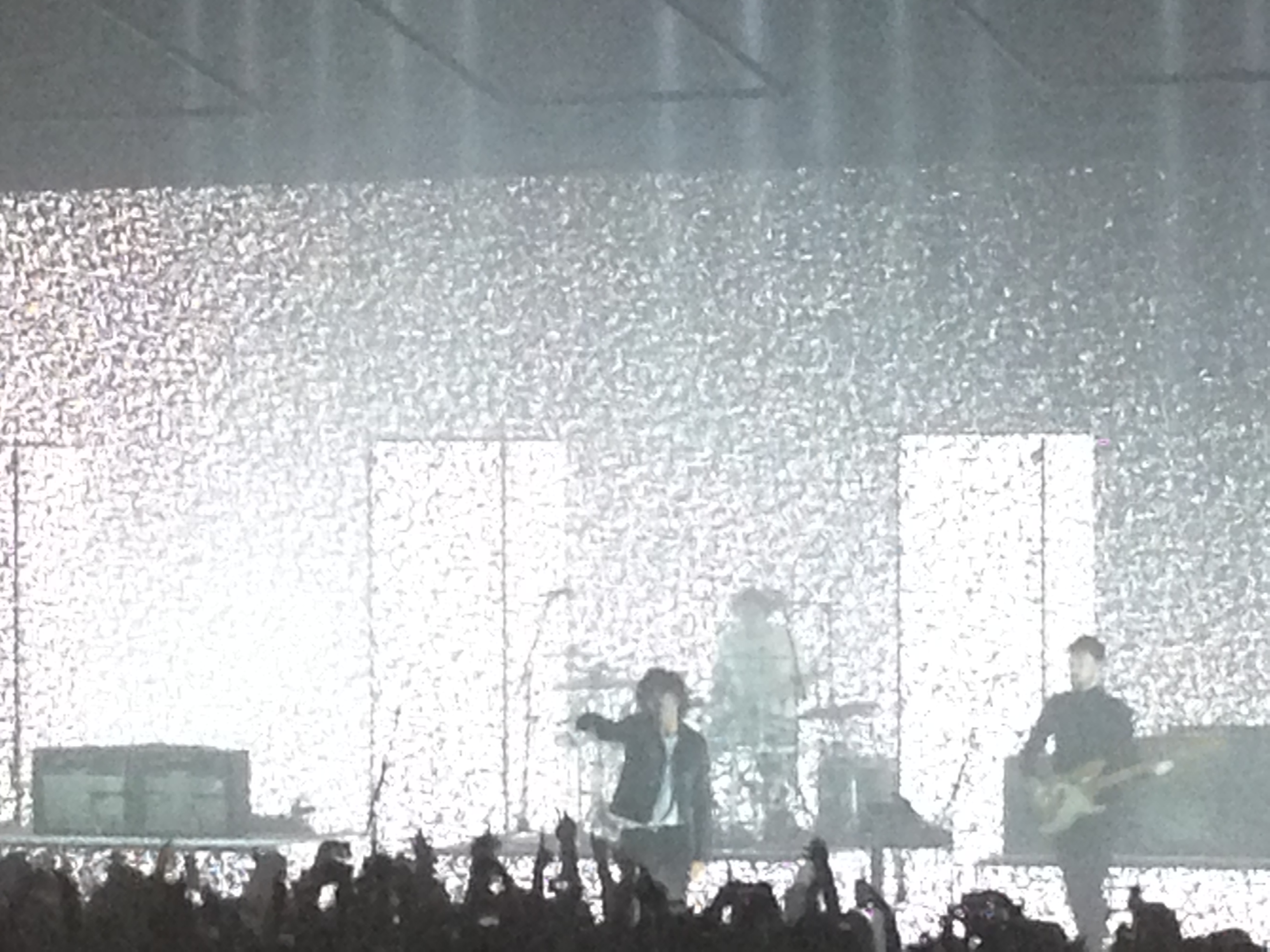 The show opened with a lot of static leading into a saxophone solo over some funky synths before they kicked off things properly with "Love Me" and the sax man returned to his place behind the keyboards. However he kept popping back up, adding an 80s David Bowie edge to the newer material particularly on the track "She's American" which features a dreamy breakdown and solo over the final chorus.

Here's some fan footage of the track from a couple of weeks ago. It was easily the best and most poppy of the new tunes.

2) The fans already know all the words to the new ones.

Because of the amount of videos like the one above, the die-hards were already singing along to the previews of the new album, screaming when each one was announced. Bodes well for the February release of I Like It When You Sleep, for You Are So Beautiful Yet So Unaware of It (or ILIWYSFYASBYSUOI for short).

3) Matt is not the biggest social media fan.

Before slower new track "Change Of Heart" he asked the crowd to put away all their phones and actually watch the show with their actual eyes saying "I wanna see your face not your phone". So we obviously don't have any pictures or video of that one but it was pretty good. And whilst lots of people still got their phone out, they mainly just put the torch on and did that "waving a lighter in the air" move. 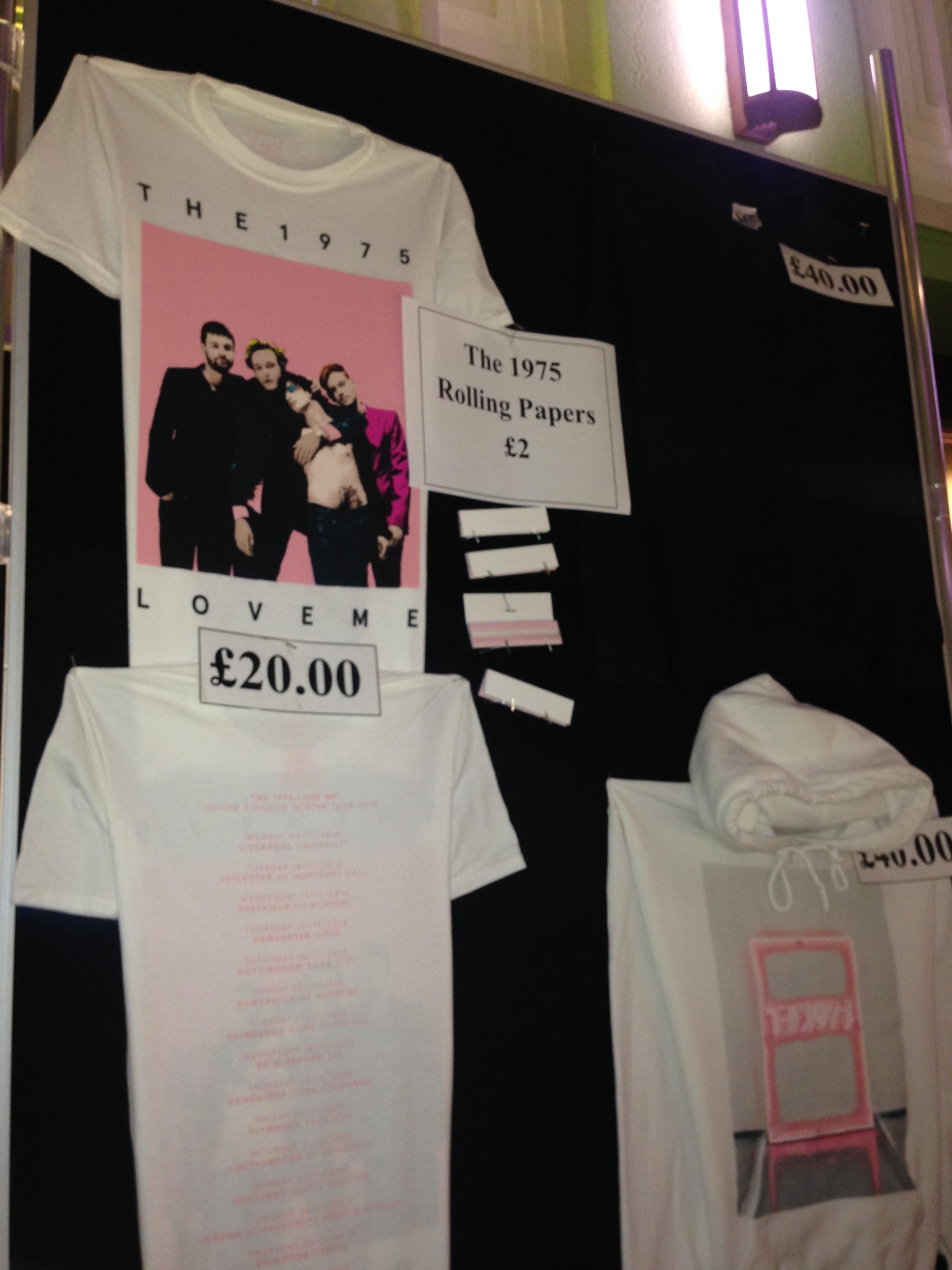 5) Although these snazzy rolling papers are much cheaper. 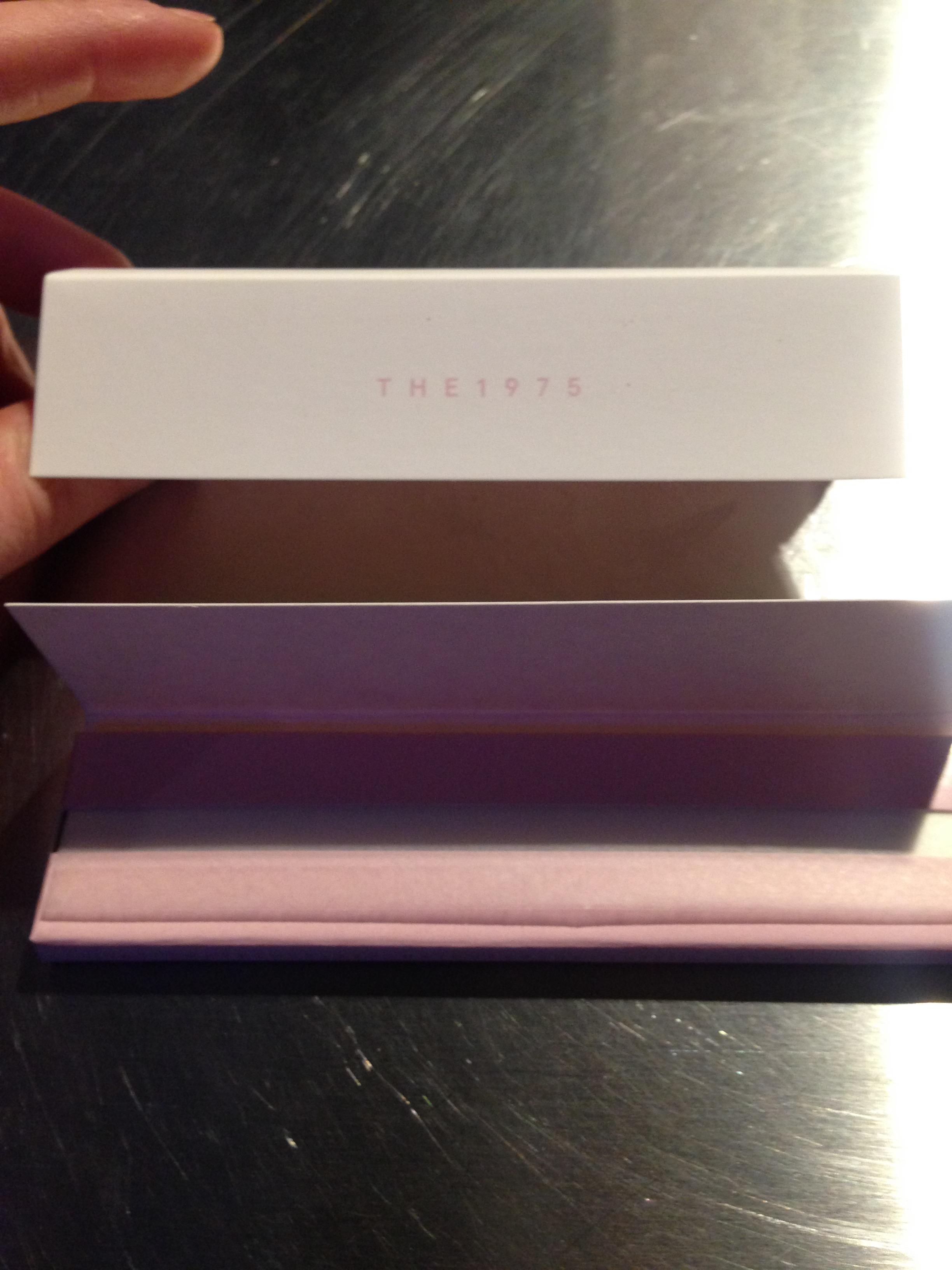 A good evening had by all then. Come back soon boys!