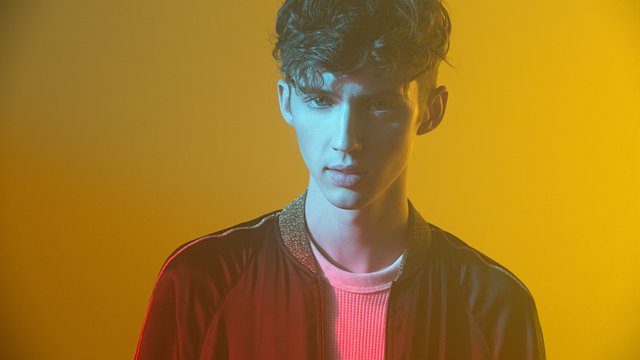 Buckle up pals, things are about to get controversial.

We've spent the last year or so walking around in a Troye Sivan induced haze. Do you blame us? He has put out his WILD EP and the full length Blue Neighbourhood LP and it seems like every song we hear is better than the last. So we know you've definitely asked yourself which Troye songs are the absolute best Troye songs.

We've got the definitive top 5 ranking of (non-single) Troye Sivan songs for your consideration.

There is no getting away from the fact that Troye is a great lyricist. "Heaven" is a total and utter demonstration of that. He and Betty Who serve up some ballad realness without going overboard on the metaphors. The sonic backdrop on "Heaven" is really layered and accommodating of both Troye and Betty's vocals. It's subtle but packs an emotional punch.

4. for him. (featuring Allday)

"for him." is such a fun treat on Blue Neighbourhood. Though heavily tinged with spots of brightness and crunchy pop aesthetics, Blue Neighbourhood can, at times, loiter in its own melancholy. "for him." is bouncy, upbeat and certainly one of Troye happier offerings. Troye was clearly inspired by whoever "him" is because it's evident how excited he is is about this particular muse. "All I need is you," croons Troye in a way that can only be described as a "lovestruck".

"DKLA" (Don't Keep Love Around) has a really dark and industrial quality to it. I think from a strictly production standpoint, DKLA could be one of Troye's best. It doesn't quite glitter like many of Troye's other offerings but it showcases Troye's range. Fellow Aussie, Maidza also CRUSHES her featurette on this release. Absolutely brilliant.

"Touch" has such a progressive quality. I'm sure Troye prefers to perform his newer material but there is no getting away from what an absolute gem "Touch" is. It's glittery and nuanced in that typical Troye Sivan way but it feels like he builds a real creature out of "Touch". It hiccups and lurches in some places, glows and expands in others. It's just gorgeously executed.

Panic! At The Disco: 5 Best Songs That Weren't Singles

So I guess this should come as no surprise. This is Troye's most popular non single on Spotify and, if you asked me tomorrow what Troye's next single will be, I'd say "FOOLS" in a heartbeat. I guess the crux of "FOOLS" is that there are some people you fall for even when you know it's a bad idea. It's such a relatable concept which has been set to a stunning sonic backdrop and I suppose that's why it works so well. Technically you could probably classify the beats on this one as 'trap-lite' especially in the breakdown toward the end. It's pure pop magic. 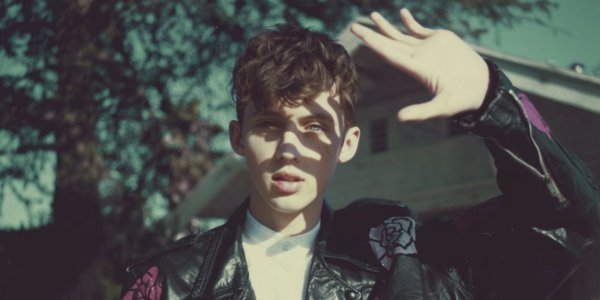