WATCH: Is This Troye Sivan Cover By Ruth B The Best One Yet? 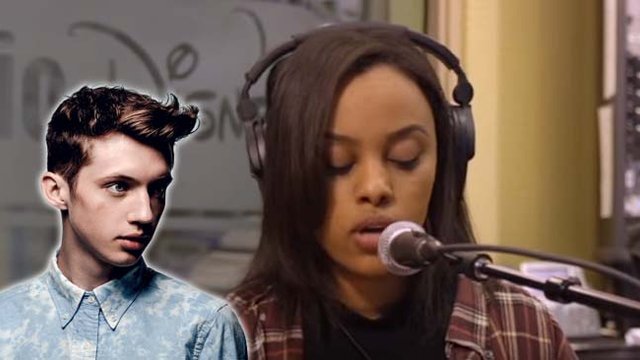 Ruth stopped by Radio Disney for a session on the keyboard including a new take on "Youth".

Internet star and singer/songwriter Ruth B has just put a whole new spin on a Troye Sivan classic.

How To Get A Record Deal In 6 Seconds

Ruth shot to fame at the end of last year with her Vine music clips based around Once Upon A Time, dropping smooth AF single "Lost Boy" at the end of 2015.

Now, as anticipation for her debut album builds, Ruth stopped by Radio Disney to deliver a cover of Troye Sivan single "Youth", stripped back and on the piano.

Check out Ruth's take on Troye below: 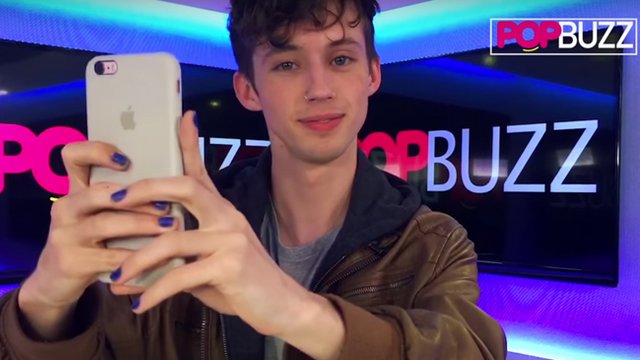 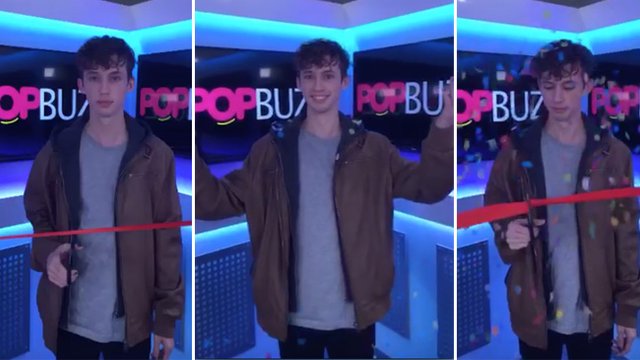 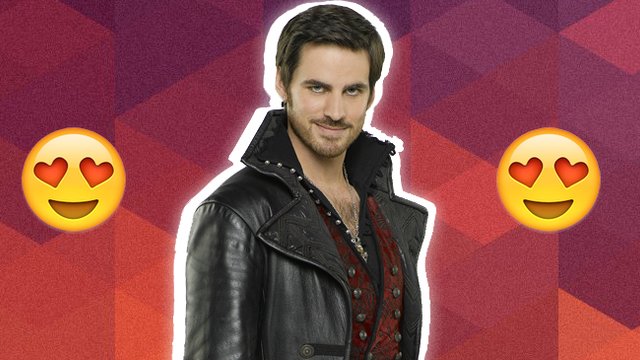