You heard the rumours, you saw the teasers and now Pop's new era has arrived.

After spending the past year covering each other's songs, Troye Sivan and Alessia Cara have finally joined forces for a brand new version of Troye's melancholic bop 'Wild', which was released as part of his 2015 EP of the same name.

thennnnnnnn at 7:30AM ET WILD ft @alessiacara will be up on iTunes n Spotify etc pic.twitter.com/vhdwpY0rmd

And here's the song!

Listen to the new version of 'Wild' featuring Alessia Cara on Spotify now or buy it on iTunes.

Now we sit and wait for the music video... 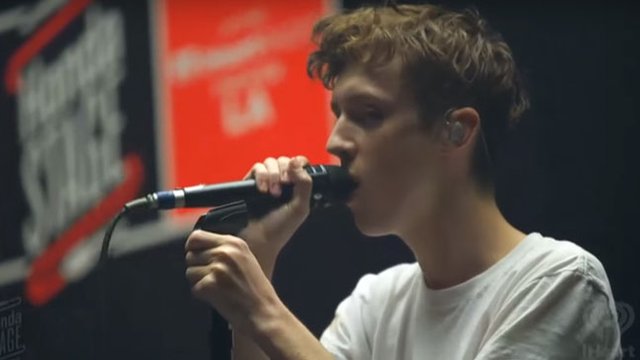 Did This Artist Just Sing The Best Cover Of "Bad Blood"?