WATCH: Troye Sivan and Dua Lipa Covered Mark Ronson And It Will Make You Sweat 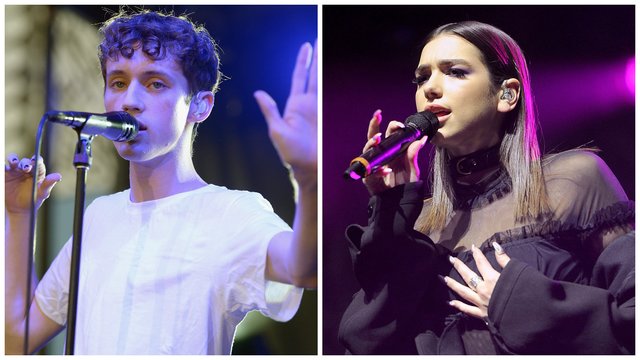 When we last caught up with Dua Lipa at the Capital FM Jingle Bell Ball, Dua Lipa told us that she was "obsessed" with Troye Sivan after supporting him on his Suburbia tour in America. And who can blame her? We'd pretty sure we'd never stop going on about it if we got to share a stage with Troye each night.

On the last night of the tour Troye invited Dua to join him during his set to cover Mark Ronson's 'Somebody To Love You'. On the original track, Boy George sings lead vocals.

They look like they're having the time of their lives. Ngl, we're pretty jealous of everyone who was there to witness this go down. Watch the performance below: