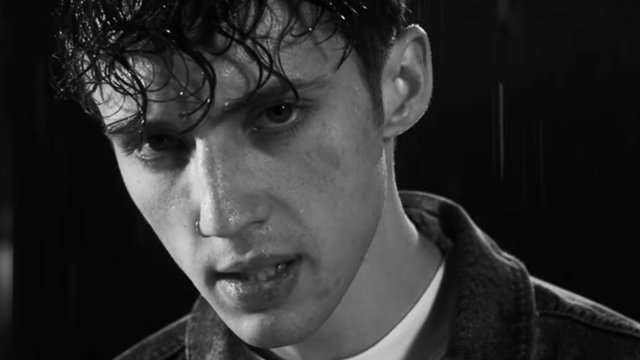 The video features archive footage from LGBTQ marches and protests.

A day earlier than expect, Troye Sivan has dropped the video for 'Heaven', featuring Betty Who, and it couldn't be more beautiful.

Shot in black and white, the video features archive footage of LGBTQ protests. The video serves as a timely reminder of the struggles the LGBTQ community has faced over the years and the new challenges presented by a staunchly homophobic and transphobic administration moving into the White House tomorrow. Troye is literally our hero right now.

Watch the moving video below: