Troye Sivan Inspires Fan To Come Out As Transgender To Father 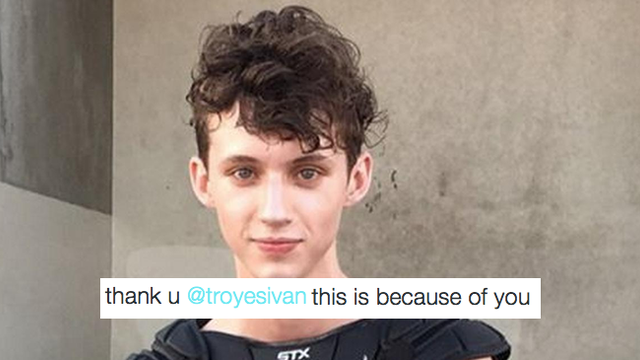 Troye Sivan's coming-out video is still inspiring teenagers to pluck up the courage to speak openly about their sexuality and gender, 3 years on from when Troye originally posted the video to YouTube.

Last week, Troye fan Evan (@inlovetroye) took to Twitter to share the heart-warming messages from his father as he came out as transgender.

Evan shared the messages on Twitter and captioned the screen grabs with a message thanking Troye, saying "this is because of you" 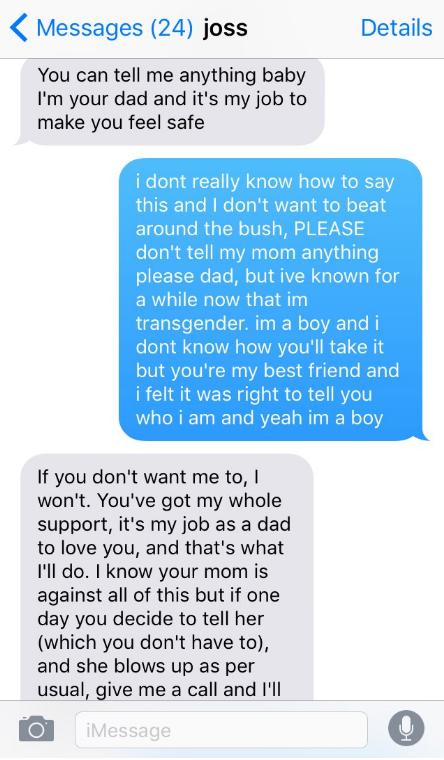 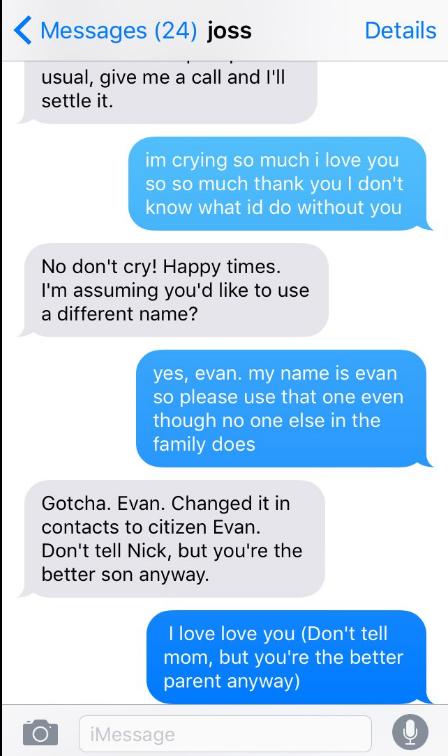 i just came out to my dad and i think i have the best dad in the world ?? thank u @troyesivan this is because of you pic.twitter.com/DAAob16hZF

Troye retweeted the messages on Evan's feed, which obviously caused Evan to have a bit of a meltdown. I mean, who wouldn't tbf?

I AM SO FUCKING BLESSED pic.twitter.com/QsyicSvtJ7

There was a huge outpouring of support for Evan following the post from Troye's fans and many people from the trans community have reached out with messages to congratulate Evan.

How sweet! We hope Troye and stories like Evan's continue to inspire more open discussions about gender and sexuality.