Prince of melancholic bops, Troye Sivan, is a beautiful young man. I know that, you know that, everybody knows that.

But just because Troye is a beautiful, super-successful pop star, that doesn't mean he's immune from sending the odd risqué picture to his bae. Unfortunately for him, one appears to have leaked on to the internet!

We are obviously not going to post the pictures of Troye on here, but in the name of investigative journalism, we searched high and low on the internet (i.e. we typed 'troye sivan nudes' into Google) and found the images. And, to be honest, it's just a topless picture of Troye in a particularly steamy mirror. Not to dissimilar to a few pictures he's posted of himself on Instagram (interestingly, these have now disappeared from his social feeds).

It's still a gross invasion of privacy but Troye took it well. He even shared a hilarious exchange of messages between him and his manager, in which Troye modestly describes the photos by saying 'I look good'. LOL!

when ur almost nudes leak and ur talking to management pic.twitter.com/MYrdHZYB5l

But then he was quick to remind fans that it's totally not cool to share the image.

Oi jokes aside, this sucks. Nothin I can do now but please don't share anything you think I wouldn't want the world to see

Now we get to the real tea - whodunnit? Troye didn't mention a hack, so odds on it was the person he sent the original photo to or someone close to him. We have our suspicions on who the likely suspect is...

Scammed the VMAs so efficiently we had time to snap a photo mid heist..

Joking aside, we feel bad for Troye. There's nothing wrong with wanting to send pictures of yourself to someone. The stakes are just that little bit higher if you're famous and they get in the wrong hands.

But if you really wanna see Troye's self portrait skills, why not watch the selfie video guide he did for us? Nice wholesome fun! 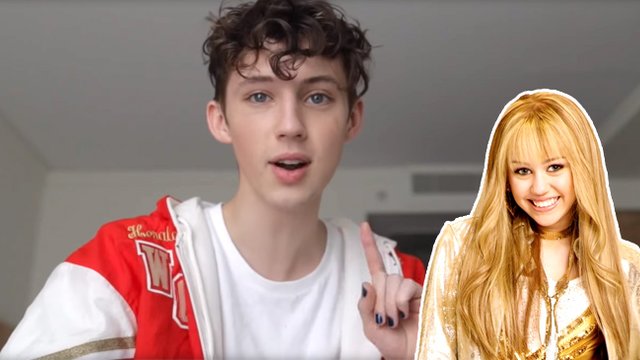 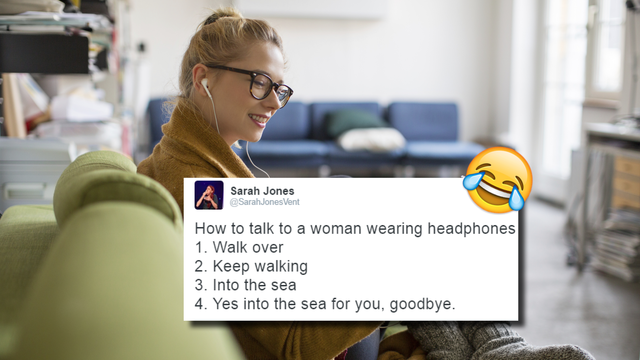