WATCH: Troye Sivan Just Gave The Performance Of His Life On Fallon 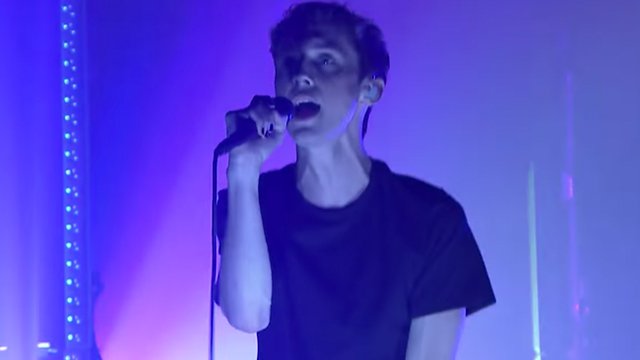 Transferring from the online to the IRL world must have been a daunting one for Troye Sivan. It's one thing to make videos in your bedroom, it's another thing entirely to perform to millions of people of national television. But you wouldn't notice any nerves judging by his performance last night on Jimmy Fallon.

As Troye toured the world to promoted Blue Neighbourhood, he's performed on countless tv shows and radio stations. And it really feels like he's finally come into his own doing these types of shows, which can often be a bit awkward and stilted. We love watching him dance round the stage, swooping and swinging his arms about - he looks like he's loving it!

The song gets the full band treatment and some beautiful rainbow-coloured lights near the end too. This is easily one of our favourite Troye performances to date.

Troye admitted on Twitter after the performance that he had some nerves before the show, but he still had a great time. 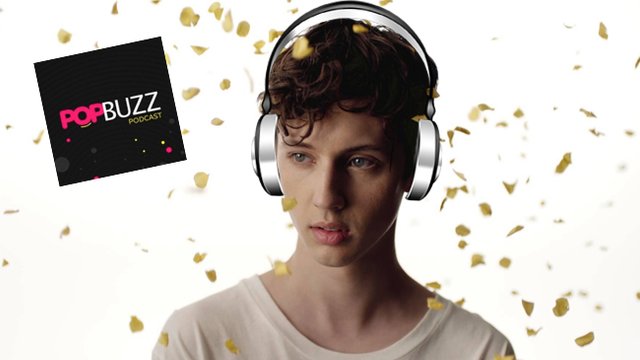 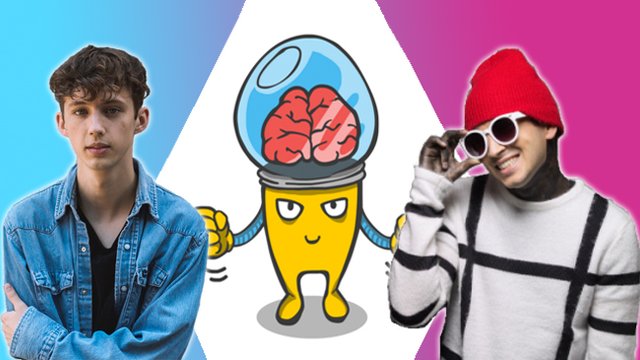 What Links Troye and TØP? This New App Reveals All 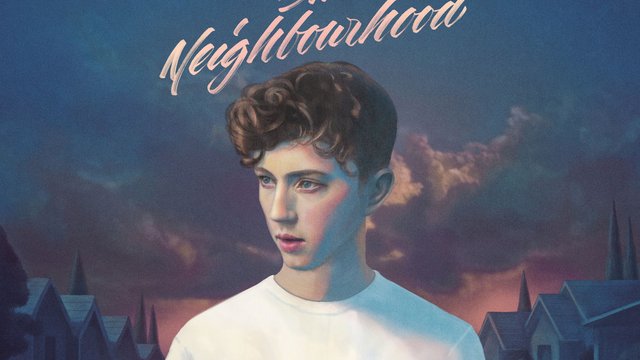