These Josh Dun Puns Are Actually More Fun Than Your Mum

Despite being one of the best damn drummers in the game, Josh Dun also serves another purpose. Josh is, unwillingly or not, the king of puns. Don't believe us? Take a look at this.

Get away from me.

Do you know the Muffin Man? 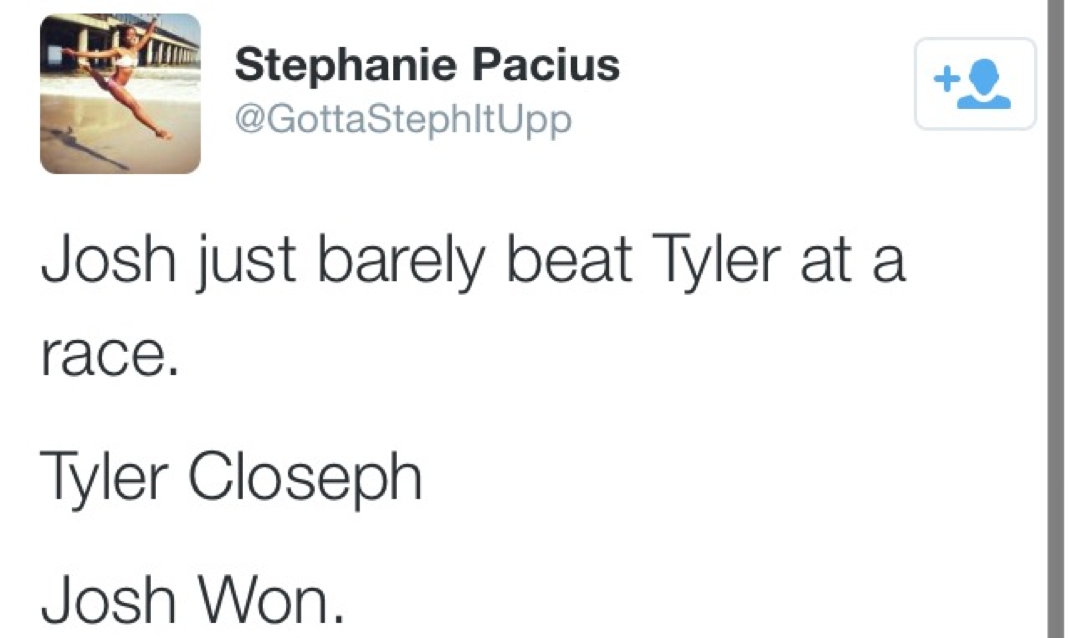 It's over. It's cancelled.

Got any more Josh Dun puns? Leave 'em in the comments below please and thank you.