WATCH: Twenty One Pilots' First Show Together Proves They Were Always Going To Be Huge 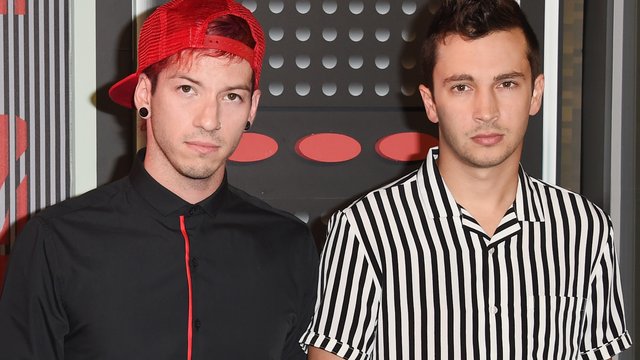 Footage of Josh's first time behind the drum kit has emerged online and it is EVERYTHING!

Footage from Twenty One Pilots' first show with Joshua William "Josh" Dun on drums has made its way onto the internet and, honestly, it's clear the magic was there from the very beginning...

The video clip has been doing the rounds for a while now but was reposted just before Christmas by a number of Twenty One Pilots fan accounts. And it is seriously LIT!

In fact, with Tyler on the keyboard, Josh behind the kit and the crowd going NUTS, it isn't all that different from going to a TØP show now. Just add costumes, big screens and about 15,000 more people...

Check out the clip of Josh's first ever TØP show below:

josh's first show with twenty one pilots in 2011 pic.twitter.com/DCrz0Ezerw