This image appears in the gallery:
Josh Dun: Everything You Need To Know About The Twenty One Pilots Drummer 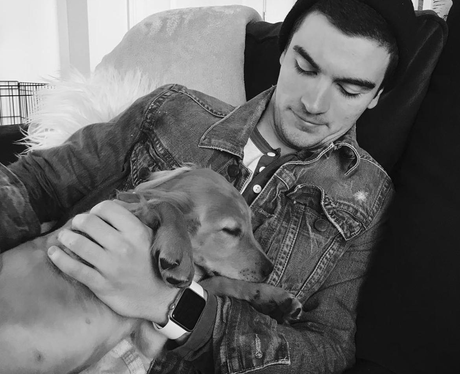 Fans first found out about Jim via an Instagram post by Josh's brother, Jordan (that's him in the photo). Jim is yet to make an appearance on Josh's Instagram but has appeared several times on Jordan's, which makes us think Jim might have been adopted by Jordan. Either way, he's exceptionally cute.

See the full gallery: Josh Dun: Everything You Need To Know About The Twenty One Pilots Drummer