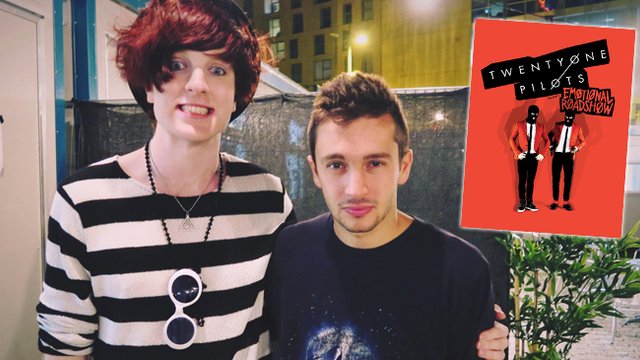 The Irish singer-songwriter talks leaving YouTube behind and what it's really like to be frens with Tyler and Josh...

"Are you interested in hearing some sad indie this evening?". It’s not the kind of question you expect to get cheers from the crowd at a Twenty One Pilots show. But if Tyler and Josh have given Bry, their charmingly awkward support act, their seal of approval, then the skeleton clique are gonna make sure he knows they are very interested in “sad indie”. 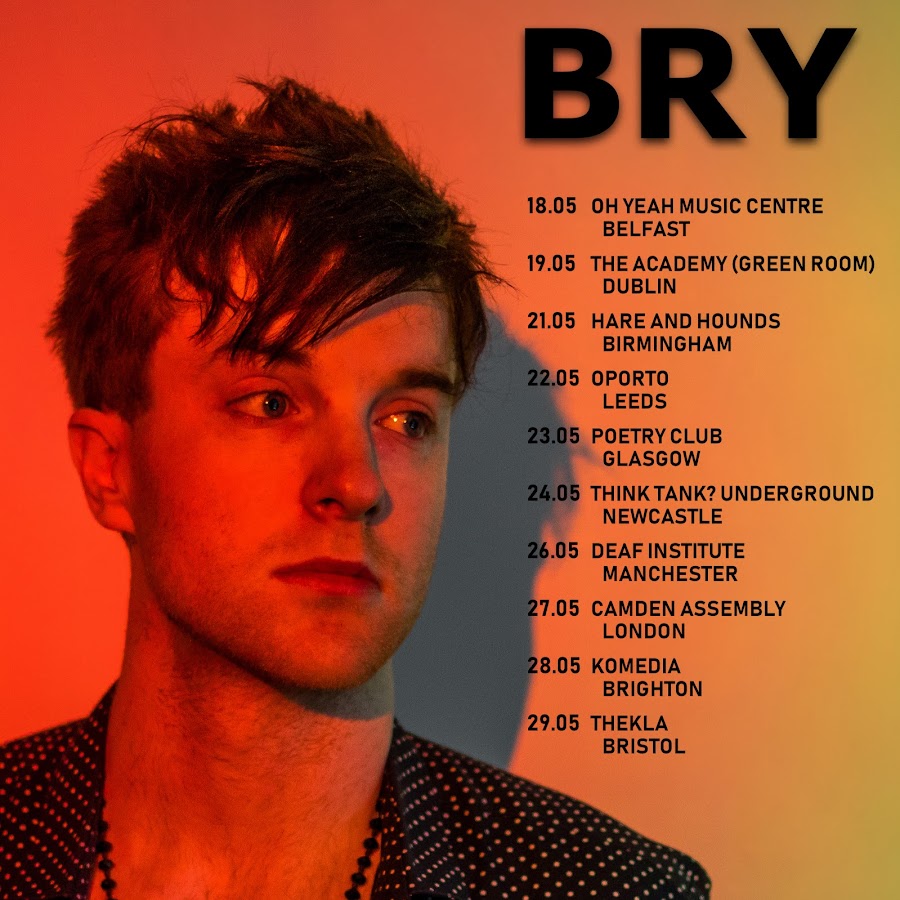 After years of building up a following on YouTube, Bry was increasingly frustrated at delays surrounding his album. He just needed something big to appropriately launch his music career. So, when Twenty One Pilots were searching for a support act to accompany them on their European tour, he did the only obvious thing - DM Tyler Joseph and ask for the gig!

I think I tweeted saying "I am standing opposite Tyler Joseph who I'm playing before at this thing and I just can't go up to him." And it was actually the online world - he said "go on, just do it". So I kind of went up and it's just...you know when you black out and just mutter?...and then he followed me. Tyler followed me about four hours later.

Cut to now and Bry's self-titled debut has dropped on the same day he plays to over 10,000 screaming clique members at London's Alexandra Palace.

Bouncing around the stage, he wins over the packed room with his warm between-song banter, single “Don’t Go Alone” encouraging the night’s first jumpathon and power ballad “Fall In Place” bringing out a sea of phone torches. As he strikes a “rock star pose” for an onstage photo, you get the feeling it might not be too long before he’s back playing Ally Pally on his own terms.

I guess it's like, Twenty One Pilots are so loved that "hey they handpicked this guy so we should probably love him too"...or I'm just fantastic and one of the best support acts ever to be seen. So, one of those.

We caught up with Bry backstage at Ally Pally for a chat about his YouTube past, his upcoming tour and what it's really like to go on the road with Tyler and Josh!

Check out our full interview with Bry on this week's PopBuzz Podcast, Twenty One Pilots special.

Jump to the 19 minute mark for Bry.

You can download the PopBuzz Podcast at the links below.