After melting the audience's (blurry) faces at The Tonight Show this week, Josh and Tyler sat down on matching Friends-esque leather recliners for a chat backstage about the very first albums they ever owned. And Tyler's is an incredible shout!

Josh tells us how he used to go to a record store, find the dude with the most tattoos and get him to recommend something, the first such "something" being Americana by The Offspring - a pop punk masterclass of the highest order. 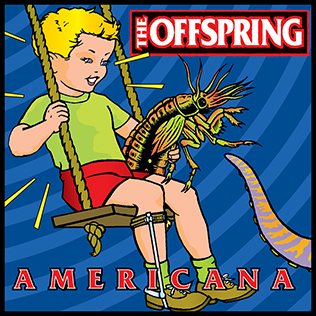 However, it's not as good as Tyler who started out his music appreciation with possibly the greatest album ever made.

Tyler Joseph's first ever album was..... 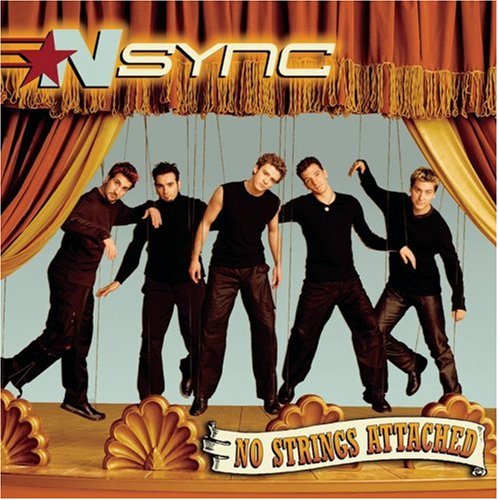 Oh, and it turns out Josh is also a secret N Sync fan and recorded the whole album off the radio onto cassette. Incredible.

Watch the full chat below:

You nailed it Tyler! 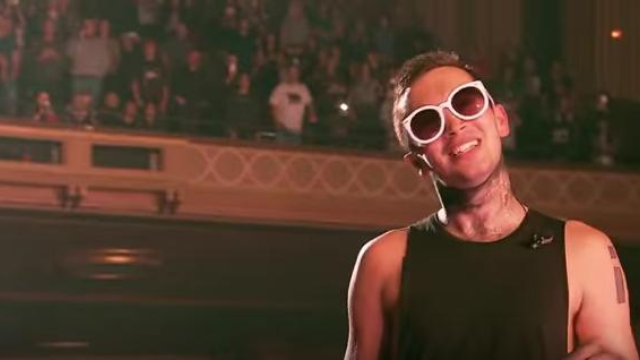 Watch Twenty One Pilots Tear Up The Tonight Show