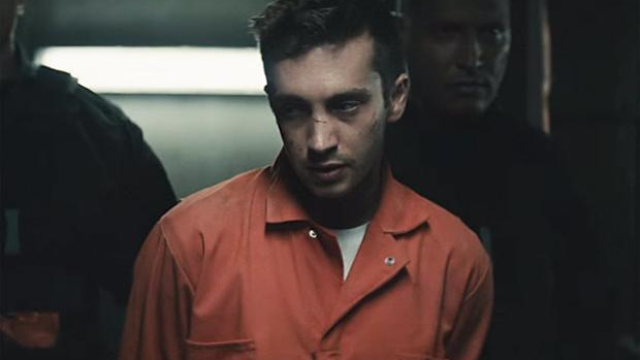 Prepare to hear Tyler as you've never heard him before.

Tyler Joseph's isolated vocals from Twenty One Pilots' huge hit 'Heathens' have been leaked online and you will never hear the track in the same way again!

Taken from the soundtrack of the movie Suicide Squad, 'Heathens' recently broke the record for the most weeks spent at Number 1 on the Billboard Hot Rock Songs chart, spending 28 weeks (and counting) at the top spot.

And now, we have a whole new version of the track to ensure we don't get bored of it for at least another 28 weeks.

Check out Tyler's vocals on display below: