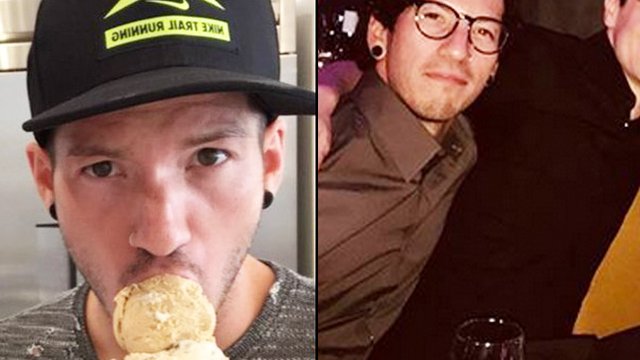 The Twenty One Pilots drummer has revealed his new black locks at long last...but how does that connect to the next era of the band?

After MONTHS of speculation and hat-wearing, we have the first official pic of Josh's black hair.

You can all thank Jack Barakat of All Time Low for posting this iconic photo of the Fueled By Ramen gang out to dinner, including Brendon Urie and Alex Gaskarth:

What a moment. What a photo. What a haircut. What a time to be alive.

Twenty One Pilots are currently hard at work on their upcoming fifth album and fans are going into overdrive to figure out any details about what Tyler and Josh may be planning next, no matter how tenuous the link.

Case in point, certain members of the clique have been analysing some suspected changes in Josh's hair colour and whether it may hold any clues as to the band's future.

(Yep, this is how desperate we are for new music now).

Basically, as you can see from the picture above, Josh's sideburns are looking somewhat darker than the yellow shade he has been rocking in recent months. It would make sense as GoodDyeYoung, the hair dye company run by Hayley Williams of which Josh is an ambassador, did recently launch a black shade in their collection.

And, perhaps more importantly, Josh has been rocking that cap a lot recently, but facing forwards rather than his traditional backwards look:

Nothing short of Amazing these last 10 days with my Lil bro @royenglish and the Team! So humbled and honored that he trusted me and reached out to oversee the creation of his debut Super excited about what's happening. Thanks to da homie @joshuadun for coming thru to hang out with us yesterday. : @ryanfleming #prayfocusplanexecute S1

Is he covering up his hair for some reason?

Probably not, but that hasn't stopped this lot majorly overthinking it:

Josh Dun (a legend) cut off all his hair and is hiding it under his had - a conspiracy thread pic.twitter.com/haaF26xsQW

Everybody needs to chill.

Although, we must give a special mention to Twitter user Katy Ren who has gone so IN on the Dun hair conspiracy theory that, honestly, we now have some serious questions about whether or not black-haired Josh might be a symbol associated with the new era: 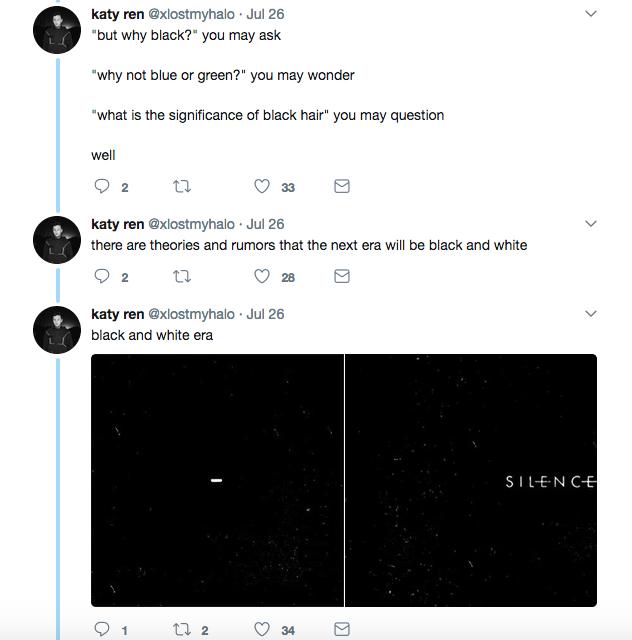 So watch this space for an update on the Josh black hair situation and whether or not it will have any impact on the future of TØP (or not. Probably not).