On January 17, at approximately 4.34AM, the Josh Dun Hun achieved its final form. It was this tweet.

Yes, you read that right, that is the real life Laura Dun, aka Momma Dun, who confirmed that she is, in fact, a Josh Dun Hun.

Naturally, we at the PopBuzz office displayed our trademark professionalism and promptly ditched everything we were doing to go on an adventure. That adventure being Josh Dun's Mum's Twitter.

Here's what we found.

1. Momma Dun stans for Josh, but she stans for Tyler even harder.

Happy birthday @tylerrjoseph! You're cooler than Josh. Just please don't tell him I said that.

I'm a 51 year old happily married mother of 4 who just realized I actually DO like Flo Rida.

3. But her main fandom has got to be the Food Fandom.

4. Which probably explains her son's tendencies.

I can also attest that this is a falsehood. Josh almost always just eats the cereal out of the box. #ivotedjosh https://t.co/DdXTdDEkn3

Went to a gas station bathroom in Miami. There was a roach in the corner. Not the insect kind.

6. The thug life did not choose us. But it did choose Josh Dun's mum.

Just spent about an hour teaching my elderly neighbor how to use crack. Trivia Crack that is.

Happy 4th of July! Here's a Josh flag for your enjoyment. pic.twitter.com/36PlRawwTJ

I wonder if dyslexic agnostic people sit around and ponder if there is a dog.

Music Lessons - Twenty One Pilots. And for the record... Josh was NOT texting his mother. http://t.co/4jO8J3HLFK

10. Because she will NOT hesitate to sass him.

So THATS why Josh wanted to borrow my makeup. 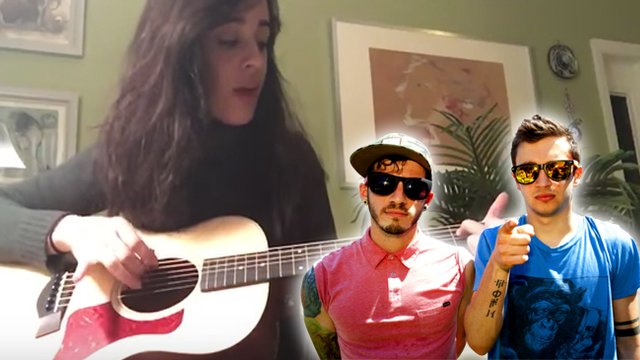 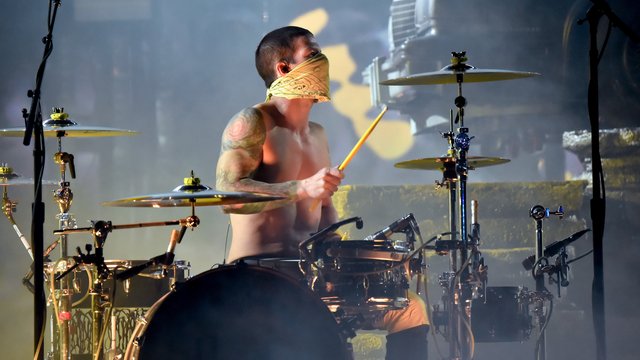 QUIZ: Can You Match The TØP Lyrics To The Song? 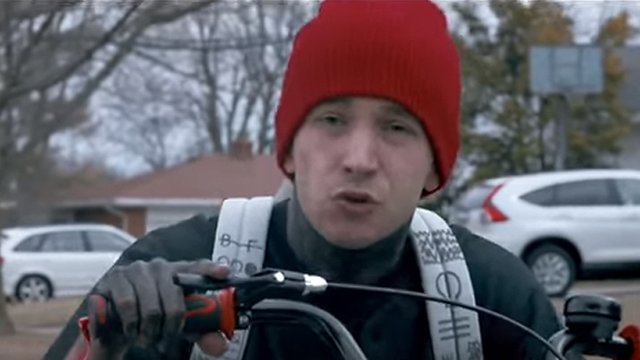