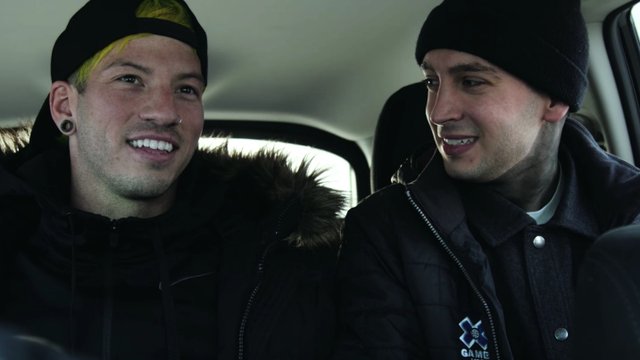 Fans are debating online whether this leaked message is real or just clique-bait.

Twenty One Pilots are currently hard at work on their next studio album, the follow up to 2015's hugely successful Blurryface, and fans are, of course, scouring the internet for any small clues about what to expect next from Tyler and Josh.

In fact, a few members of the clique over on the band's Reddit page seem to think that some new material may be on the way sooner than you think, with one post claiming that Atlantic Records are currently preparing a new single release due before the end of the year: The post has also been doing the rounds on Instagram, with many commenters (probably correctly) presuming this is all fake. However, some other people on Reddit claim to have heard further rumours of publishing deals being written and masters being passed around the label.

But we have been here before, with details of 'Heathens', the band's one off single on the soundtrack of Suicide Squad, leaking online long before its intended release. The clique also shared details of the 'HeavyDirtySoul' video before it was officially announced.

So, take all this info with a pinch of salt but we certainly wouldn't be shocked if a small surprise from TØP arrived before Christmas. Fingers crossed.

Would do you guys think? Is this the beginning of a real project or just more silly forum rumours? Let us know over in the Facebook comments.