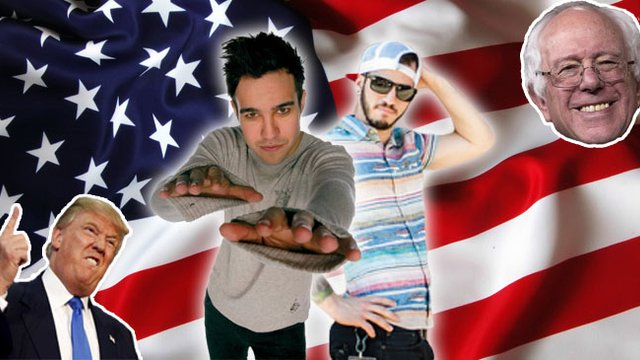 They revealed all at the most recent debate.

If there is one thing all politicians love to do, it's making statements that show they are "down with the kids" in an attempt to garner the youth vote. They'll tell you how much they love that TV show "Horror Story USA" and that their favourite new song is "Bed Chat" by Zayn Styles in a less than convincing manner that, generally, fails to get the millennials excited. 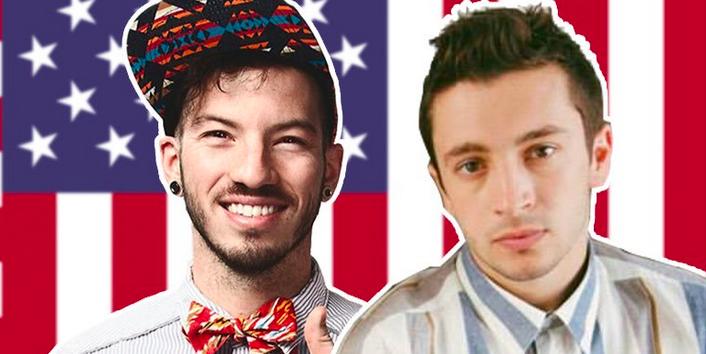 However, one US presidential candidate has just unveiled, with some authenticity, that they are a fan of both Fall Out Boy and Twenty One Pilots.

But which candidate was it? Is Hilary de-stressing by listening to "Stressed Out"? Is Trump getting policy inspiration from "American Beauty/American Psycho"? Is the Bern in the Skeleton Clique?

Nope, the secret FOB and TOP fan is none other than Ohio Governor John Kasich.

You know - this guy!

The candidate made the revelation during CNN's South Carolina Town Hall when he was asked about his musical preferences on the campaign bus. Apparently TØP even went to the same school as the governor's son!

And it seems to be winning him over some of the youth vote!

John Kasich listens to Fall Out Boy and Twenty One Pilots in his spare time. He. Just. Got. So. Much. Radder.

No word yet on whether he considers himself to be a full Josh Dun Hun but he can still print off his membership card here. 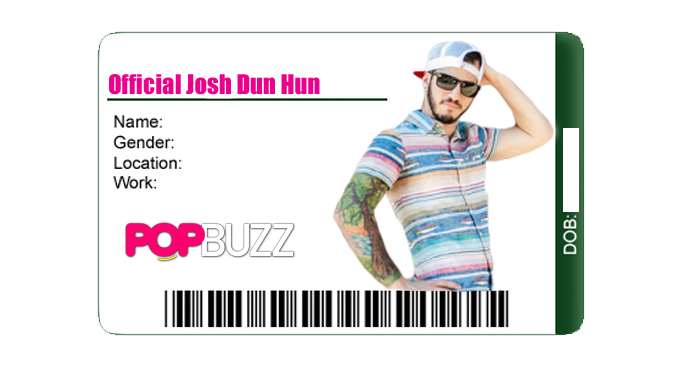 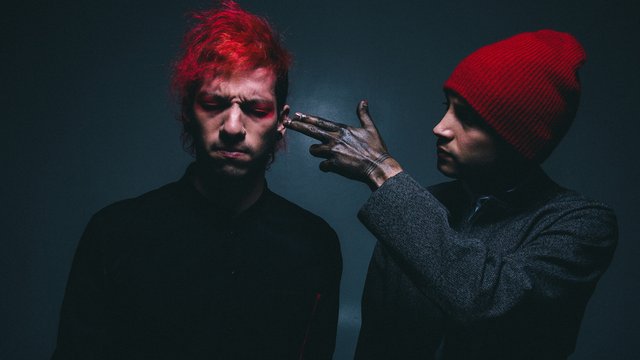 This Screamo Twenty One Pilots Cover Will Stress You Out