And Spotify's Most Streamed Artists Of 2016 Are... 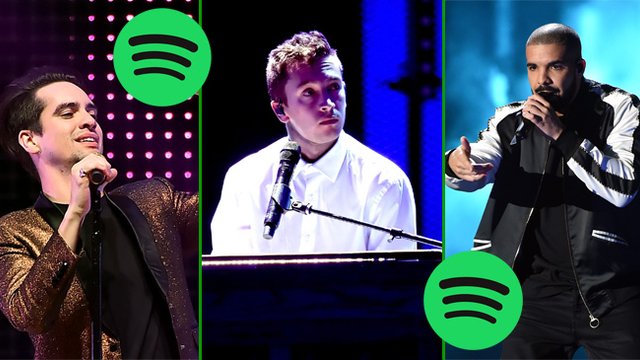 Did your fave make it to the top of listening figures?

Spotify have revealed their most streamed artists of 2016 and a few of our musical faves are up the top end of the list, including Panic! At The Disco and Twenty One Pilots.

Drake beat Justin Bieber, Rihanna and Kanye West to the title who were the second, third and fifth most streamed artists respectively.

Check out the full list of Spotify's most streamed artists of 2016 below: