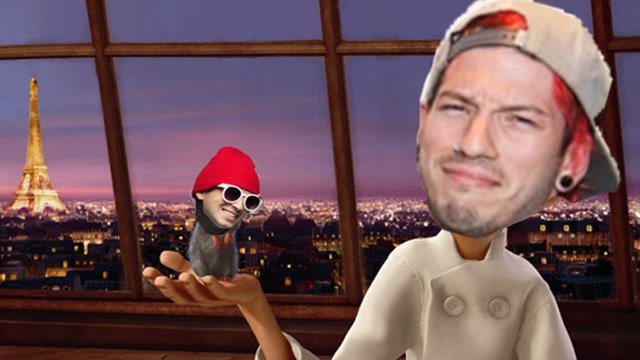 The ultimate fan project is here and you should get involved.

How much TØP merch do you own already? Does your room look like a branch of Hot Topic? Does your wardrobe consist entirely of skeleton clique gear? Think you've got all the Twenty One Pilots-themed items you could ever want?

Think again kids because some enterprising young Redditors have come up with one hell of an idea - a Twenty One Pilots themed cookbook.

Yes, you read that correctly.

User butwilltherebepizza posted about the idea, aiming to create the book and present it to the band at a later date.

Here's our idea for the cover: 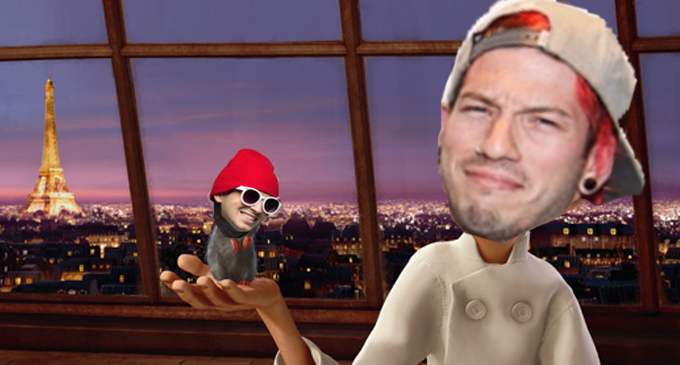 The announcement also asked for frens to help out with some pun-based recipes and they have showed up en masse, adding in their own ideas.

Favourites so far include "Drum (sticks) For Hands", "The Fudge", "Fairly Lo-Cal" and "Heavydirtysoup".

And, as we are always up for a good pun-competition, here's our very own contributions.

Also, if there isn't an item called a "Josh Dun Hun Bun" then what is the point of anything?

Got any ideas of your own? Add them and join in the fun. 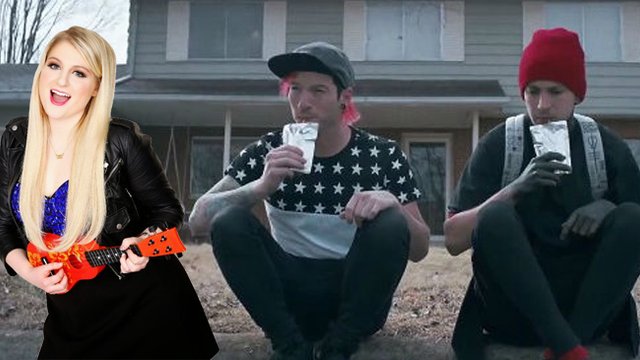 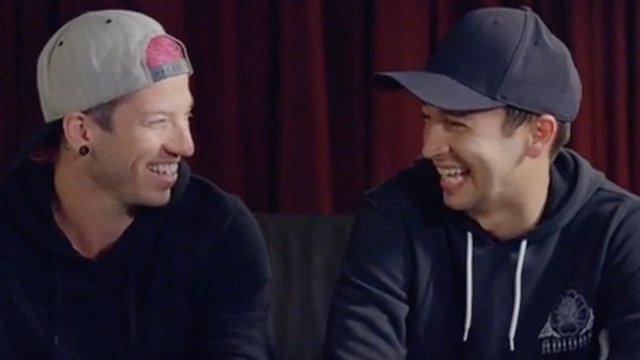 WATCH: Twenty One Pilots Play Hilarious Game Of "This Or That"