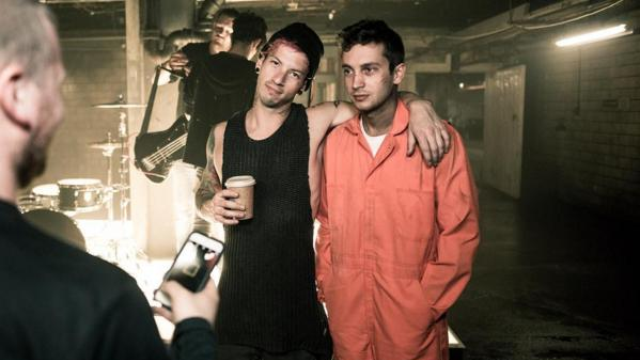 It was all very exciting and got fans debating everything from lyric references to appropriate setlist position. But now, after a few days, the buzz has begun to die down.

And now, we wait "patiently" for the music video.

Tyler has already given us a sneak peak at the clip via Instagram.

Plus, Ty Jo also changed his Twitter profile aesthetic, his picture now featuring his orange jumpsuit and the banner full of trees.

Maybe the jumpsuit wasn't just an Orange Is The New Black reference after all?

And we got this little pic from Kevin Weaver of Atlantic Records.

Is that a prison entrance?

So what's the theories guys? Are Tyler and Josh on the run from the law? It would certainly fit in with the theme of the movie...

Check back here for the official "Heathens" video as soon as it drops. 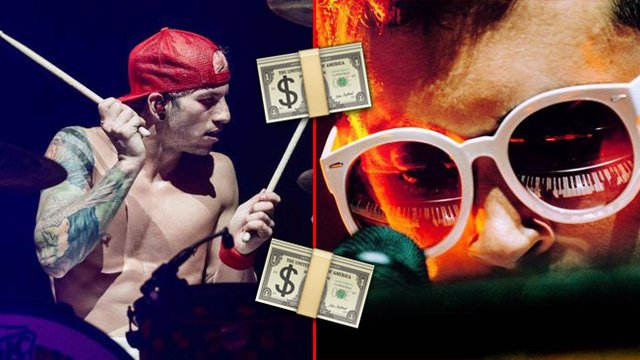 Emotional Roadshow: Here's The Costs Behind TØP's Biggest Ever Tour 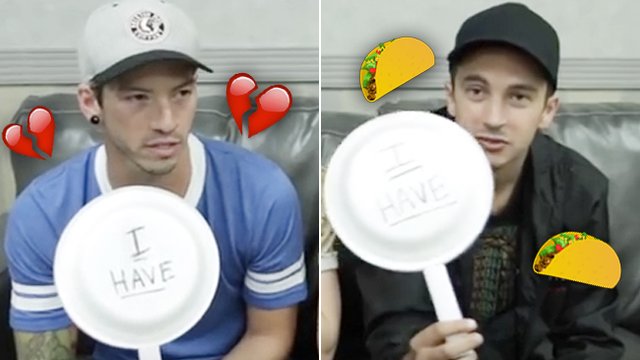